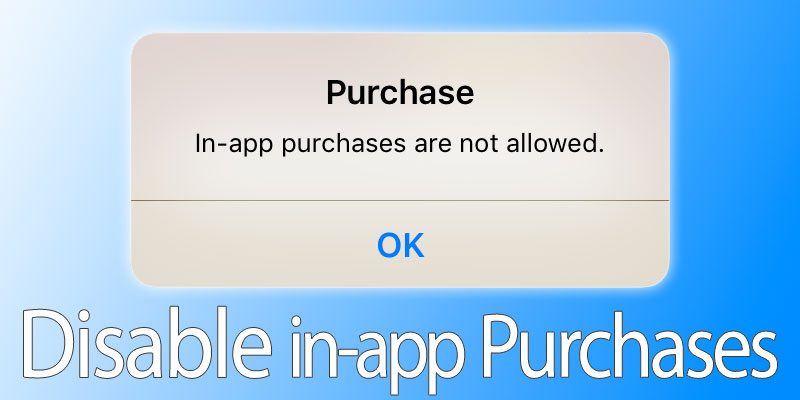 However, there are several downsides – especially if someone makes an accidental in-app purchase that they aren’t supposed to make. We could relate to a 2013 incident where two parents sued Apple because their child made an unauthenticated in-app purchase causing a huge credit card bill on them; all of which could be prevented if the in-app purchases were turned off.

And to avoid a potential scenario like the one from 2013, you might want to keep the in-app purchases on your iPhone or iPad turned off.

In-App Purchases on iOS: How to turn them off?

So as it turns out, no one wants to wake up to some hundred dollars of purchase notification from your bank’s credit card billing section. Just to prevent a potential scenario like that, we recommend you to turn off in-app purchases on your iPhone or iPad. Turning off does not literally mean getting rid of the feature entirely, it is more like protecting your in-app purchases with a security key. 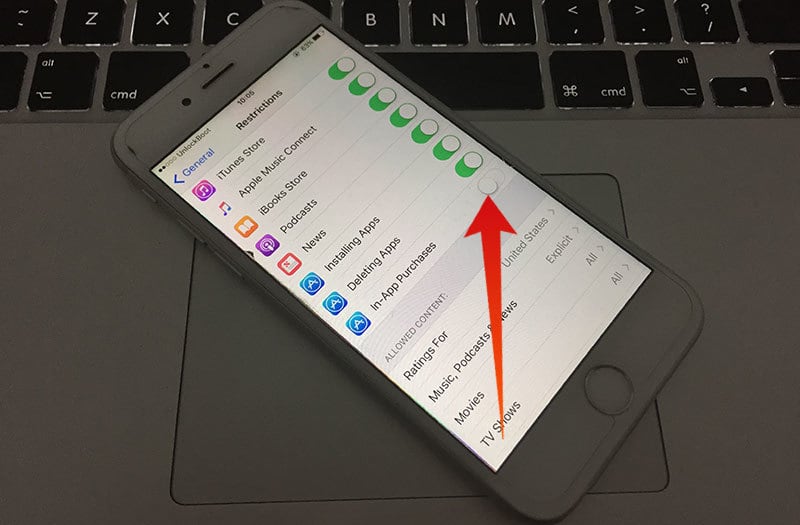 All set! Now, whenever someone tries to make an app purchase in App Store, a prompt for entering passcode will pop-up on the display. Without the correct passcode, no purchase will be made.

Conclusion: The Restriction feature on iOS works very well. However, just make sure your toddler doesn’t know your Restriction passcode if you are pouring in all these efforts to prevent them from making an in-game purchase.