Although the assumptions are pretty smart, yet auto correction of texts in any smartphone can be severely annoying. Especially if you use an iPhone where the selection of custom third party keyboards is very slim, the trouble is more prone. And if you belong to a country where English isn’t the first language, then you can very well relate the typing experience in a language other than English and not included in the iOS dictionary either. 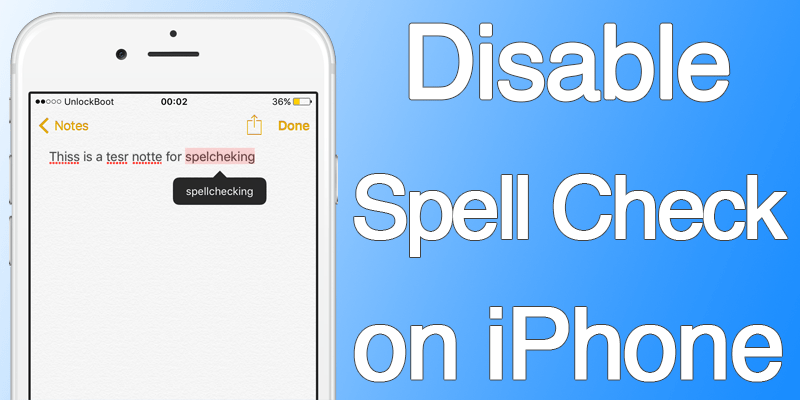 However, all these mishap can go away with few taps because iOS do allow its users to turn off auto correction. Although the chance of getting rid of unintentional mistakes when you type in English goes away with it, but at least the majority of your hassle would be reduced as well.

How to Turn off Spell Check on all iOS Devices 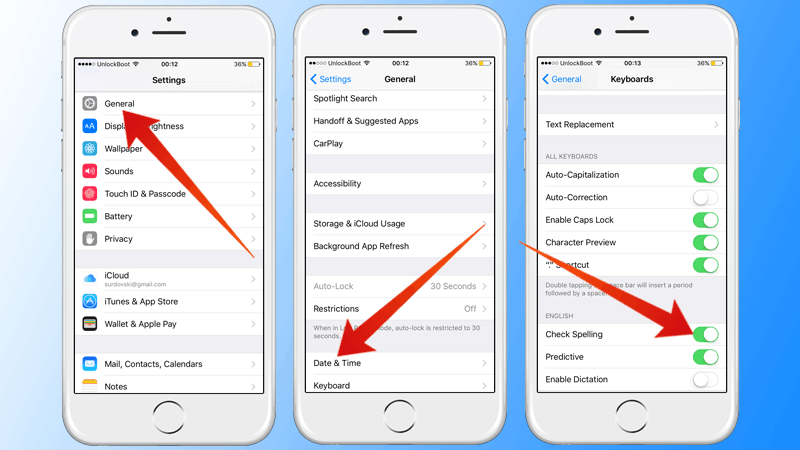 To turn off the spell checking option in iOS keyboard, follow the below described procedures. However note that, these procedures are illustrated for all iOS versions.

Third party keyboards were mostly an Android thingy before iOS 10 was introduced. Apple had made some fundamental changes when iOS 10 was released to make an iOS device more user-oriented. Although the open-ness in iOS is still far away from an Android device, but at least the more advanced iOS users now have a way to get a keyboard different than their existing one. 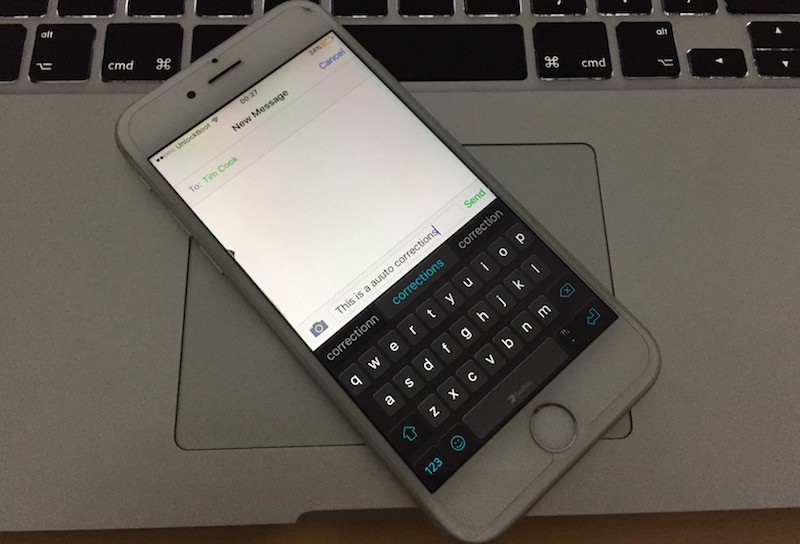 A very few keyboards are available in the App Store. Among a lot, Swift Key is the most popular third party keyboard for both Android and iOS platforms. It comes in plenty of languages, almost every major language that’s in use in the world. Also, the customization options to change the look & feel and functionality is unbeaten on this one as well.

Learn other Languages in iOS Keyboard

If you need to type in other languages a lot, using roman fonts in your iOS device then you might just learn the keyboard in your own language. Chances are, iOS provides a native keyboard with your language and that should be a lot better option that the third party keyboards or dealing with the spell checker.

Conclusion: Although the keyboard issue is annoying, at least disabling the options is quite an easy task. If you have read this up to this point, you can now turn off the spell checker in your iPhone or iPad running iOS 10 and above.