Voice control on iPhone is an amazing feature. You can make calls, and you can control your phones but just speaking in your iPhone’s microphone. This feature detects your voice while in the pocket or bag and completes the actions related to the words spoken. It looks a fantastic feature as you can operate your phone without using it. This feature becomes necessary when you are listening to music, and your phone is in your pocket. But sometimes you may want to turn off voice control on iPhone, so in this post, we will teach you how to do it. 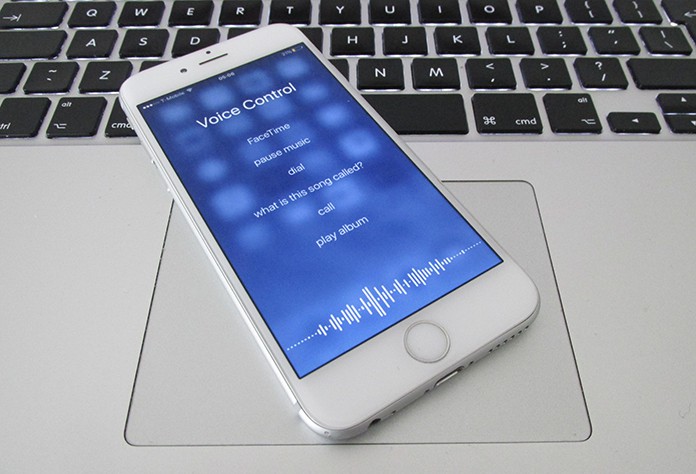 You can pause music, you can change the channel, and you can change your music lists as well. Moreover, you can make calls using voice control without using your phone. You can also operate different things in your iPhone. Besides the amazing features of voice control, some people found this feature extremely annoying. The reason is voice control can make accidental calls when your phone is in your pocket or your purse. Moreover, it can perform some random and accidental actions which you don’t want to happen.

How to Turn Off Voice Control on iPhone

Option #1: When Siri is Tuned Off

Step 2: You will see an option named Touch ID & Passcode there. Click on it. 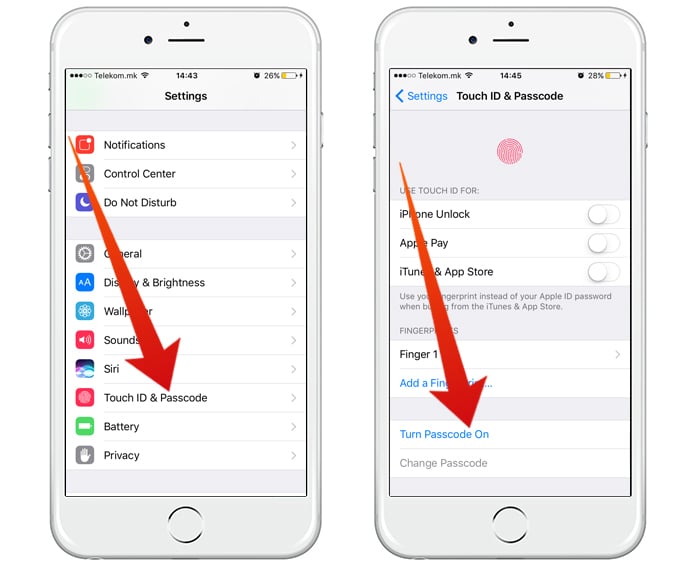 Step 3: Now you will have to provide it a passcode. This passcode will be used for several purposes.

Step 4: After putting a passcode, go to the Settings app and click on Touch ID & Passcode. 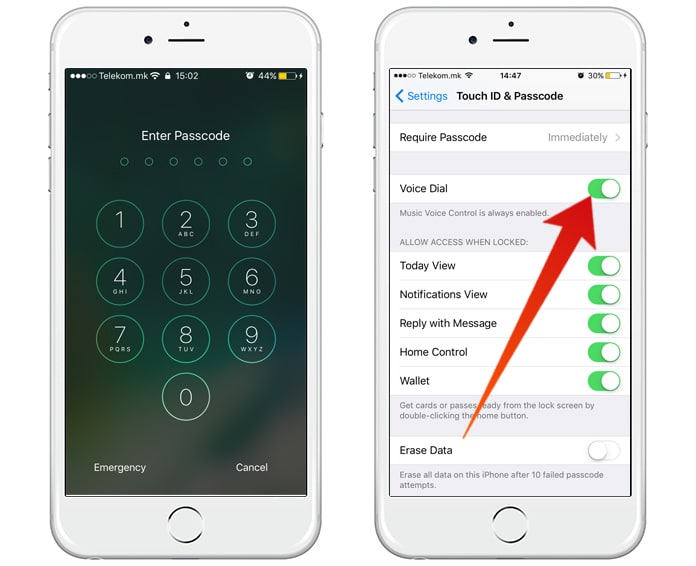 Step 5: Now put your new passcode and click on Voice Dial. It will turn off.

Option #2: When Siri is Turned On

The second method is applicable when Siri is turned on. When Siri is turned on, Voice Control will be turned off automatically. But the problem is Siri can also annoy you as voice control can. So you will have to turn it off as well. To turn off Siri, you will first have to set a new Passcode that will be used for several purposes. Enabling Siri will automatically turn off voice control. So go to the Settings app and set a passcode as mentioned in the above method. 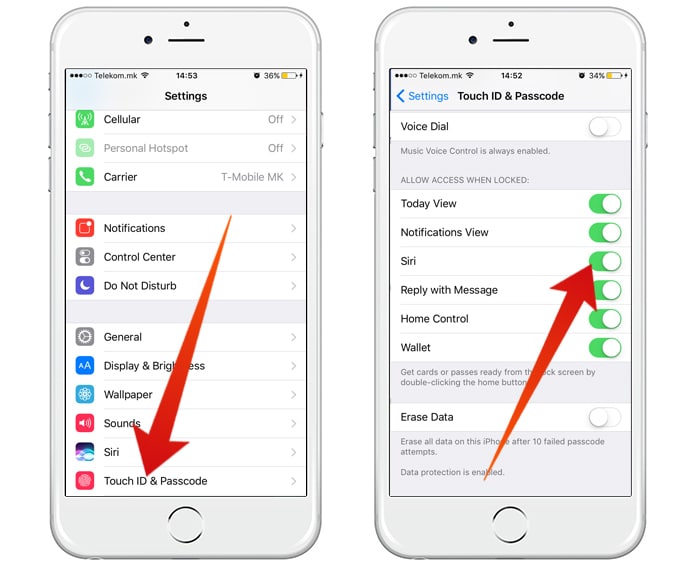 Now Siri is also disabled on your phone. It means Siri and Voice Control both are now turned off on your iPhone. You can use your phone without any problems now.