CoolBooter is a new utility app that enables iPhone owners to dual-boot 2 iOS versions on the same iDevice. Anyone with minimum experience of using a smartphone have heard the term “dual-boot” here and there. It is defined by the words inside it – taking a device and having two OS installed. This gives users the option to select which OS to boot into, at will. 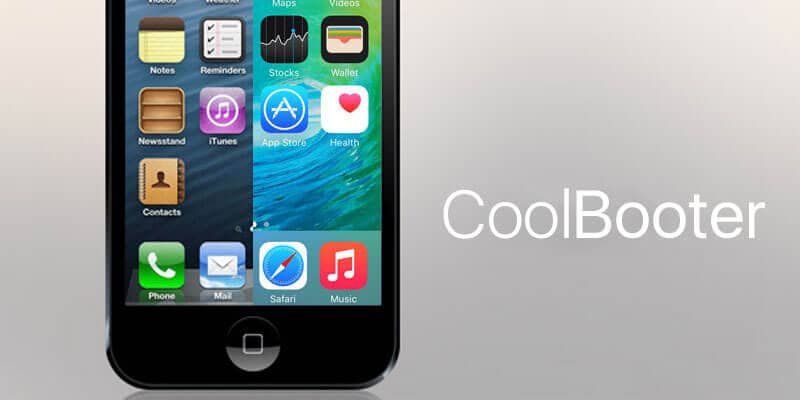 Specific platforms make it a breeze, like running macOS and Windows on Mac, whereas other systems don’t offer the luxury, like iPhone. Now, CoolBooter is available for 32-bit Apple devices that are jailbroken to enjoy dual-booting.

Having multiple iOS versions on one device isn’t a new thin as software modification experts and experienced developers have demonstrated this already. The new part is that CoolBooter for jailbroken iDevices makes the process easy; any device owner can get to it.

However, it is applicable for 32-bit Apple devices that have been jailbroken. Additionally, the process is only applicable to devices that have firmware keys publicly available; this rules out some iPod models, like the iPod Touch 5th generation, and the original iPad mini – the latter was created with Apple’s chip A5 second revision. Apart from those, the software works with devices including iPhone 5c, 5 and 4. iPad 4, 3 and 2 are also compatible because they host the 32-bit architecture. 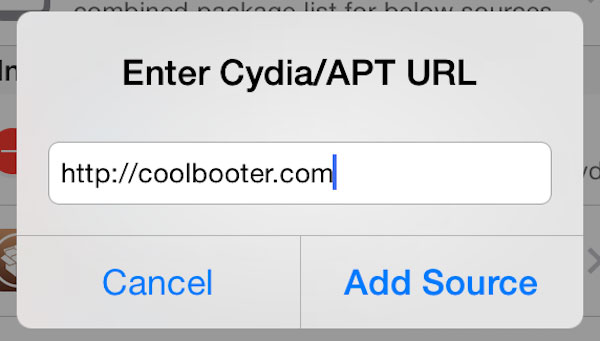 A cool thing about CoolBooter is that after it is installed throug Cydia, its usage is quite simple. No modification is needed and no internal file system needs to be tinkered with. The app needed to installed the iOS’s second version is done through a simple interface. It can also be used to boot the second iOS version if the user switches between the 2.

So to use CoolBooter, add coolbooter.com to the Cydia repo and then look for and install the jailbreak app CoolBooter. Let us know how it works out for you.