The release for iOS 6.0.1 is now official, and Apple has made a public announcement pertaining to it as well. This update is applicable for iDevices including iPhone, iPod touch and iPad. 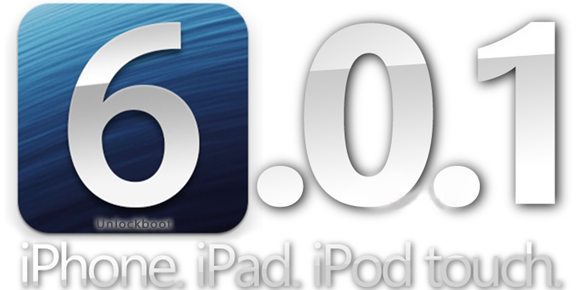 Apple had pleased it customers when iOS 6 was launched with at least 200 features. Latest iPhone users had to wait a few days before getting it, while others got it sooner.

Apple knows the importance of fixing any issue, and this applies on the latest update (iOS 6.0.1) as well. Their team was able to identify bugs like the presence of lines on the keyboard, problems in Microsoft Exchange and also issues in Passbook. All of these issues have been sorted out in the latest update. The app for Camera and also issues pertaining to Wi-Fi usage has also been catered to. The official log is also available which lets users know which issues have been handled.

It remains to be seen whether these fixes completely solve the initial problem that users were experiencing. The Apple Maps was a focal point of criticism when it was first launched. While it is not confirmed that any rectification has been made in this regard, it is speculated that the latest update would carry more data for this app. Let’s hope that there is improvement in the app generally too.

The update procedure is not difficult at all and can be done via the OTA (over-the-air) method. Simply open up the settings section and proceed to the general settings. Once you are there, tap on the Software Update option. If this isn’t easy for you, do it the iTunes way.  If you proceed via the setting method, you would be able to download and install the update directly on your device.

Alternatively, you can download the update from our downloads section for your respective device.

You might be wondering how this is possible. Our official partner, OfficialiPhoneunlock can factory unlock all iPhone models on any iOS firmware. This means the iOS 6.0.1, iOS 6.1 and any future iOS updates can be factory unlocked with ease.