Apple has now introduced iOS 13 to everyone wanting to register, and already registered, with its Beta Software Program. This means that even those unregistered as developers can now officially install iOS 13 on a supporting iPad or iPhone to utilize the complete slickness of the latest OS. 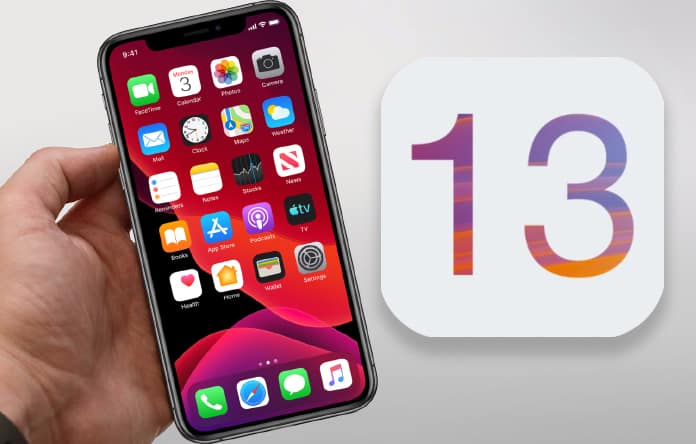 The installation, however, requires a few steps, which are detailed below.

Step 1: Your iPad or iPhone should be running the latest public version of iOS. If the device isn’t on the latest OS, make sure to update it right away. At this time of writing, the latest version available publicly is iOS 12.3.1.

Step 2: For accessing iOS 13 beta, you don’t have to become a registered developer. Just go to the website of the official Apple Beta Software Program to get the job done. The URL is: beta.apple.com/sp/betaprogram 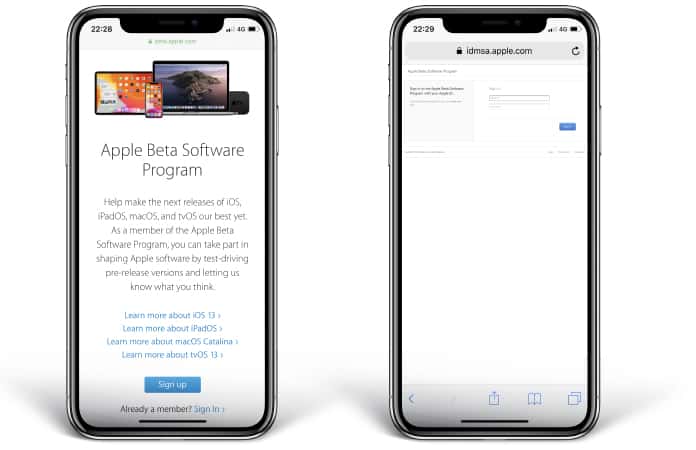 Step 3: If you’re already signed up there, then use your previous Apple ID username and password to log in.

Step 4: You’ll now see the terms and conditions associated with the Beta Software Program of Apple. Go through the text and click “Accept” to move forward. 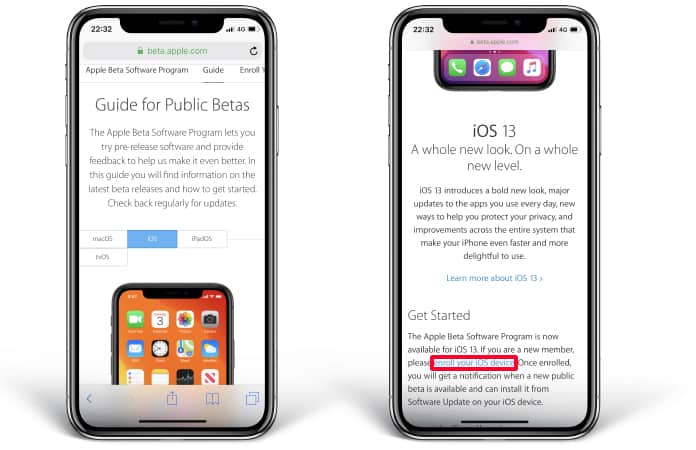 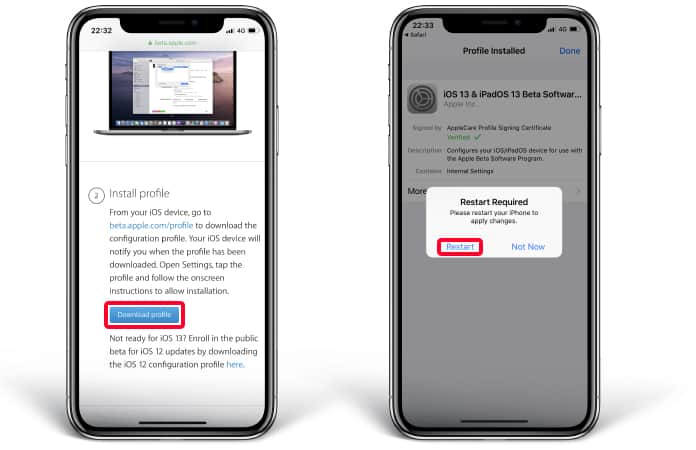 Step 6: Go through the self-explanatory installation steps. If you have another iDevice like an Apple Watch forming a connection, be sure to select “iPhone” to install the beta to its profile.

Step 7: After installation, choose “Restart” when prompted to reboot the iDevice. When the iPad or iPhone turns on again, go to “Settings” > “General” > “Software Update” and wait until the iOS 13 public beta 1 OTA update shows up. 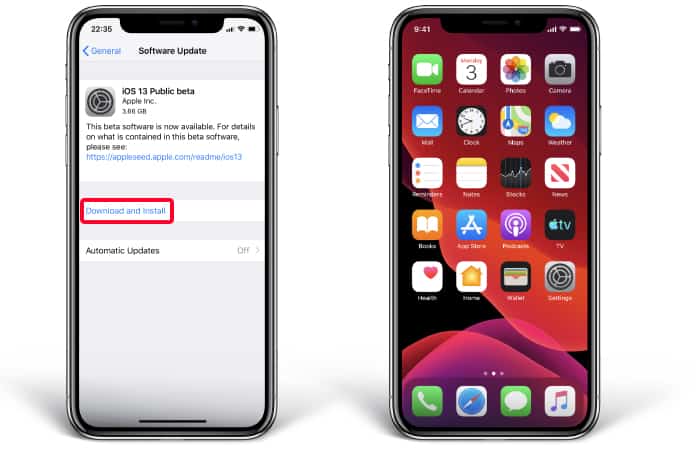 Note: Public beta 1 is similar to the beta 2 seeded to developers in the previous week.

Now just download and install the OTA update like you would. Once the phone or iPad reboots, you’ll have iOS 13 with complete access on your device. Let us know your thoughts once you’ve used it in the comments section below.