The iOS 10.2 has been released by Apple for these iDevices: iPod Touch, iPad and iPhone. It includes several new things; a TV app, wallpapers, some iMessage screen effects, as well as tweaks to the Shuffle and Repeat button inside the music app. Emoji lovers can rejoice, because 100 emoji icons are there, including people using Mac, a handshake happening, a selfie, a cucumber, cowboy, astronaut, and a lot more. 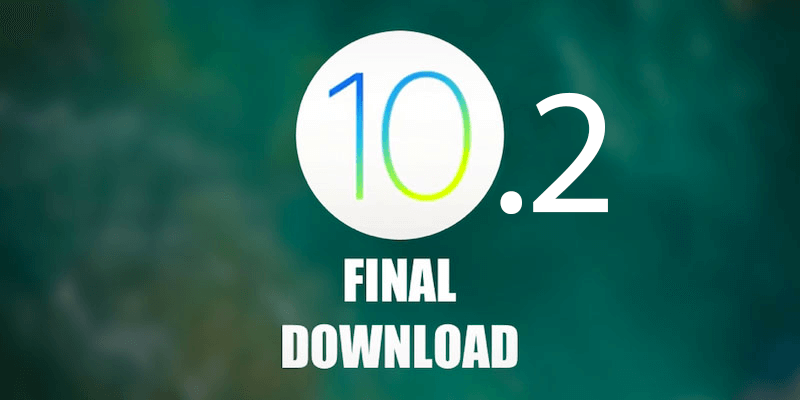 Various bugs have also been fixed and a majority of improvements have been made to the iOS system.

The most convenient way to update and install iOS 10.2 on any iDevice is going by the route OTA (over the air). This can be done with the following steps:

After you do all that, the update for iOS 10.2 will start downloading. After it does, it will be installed on the device automatically. 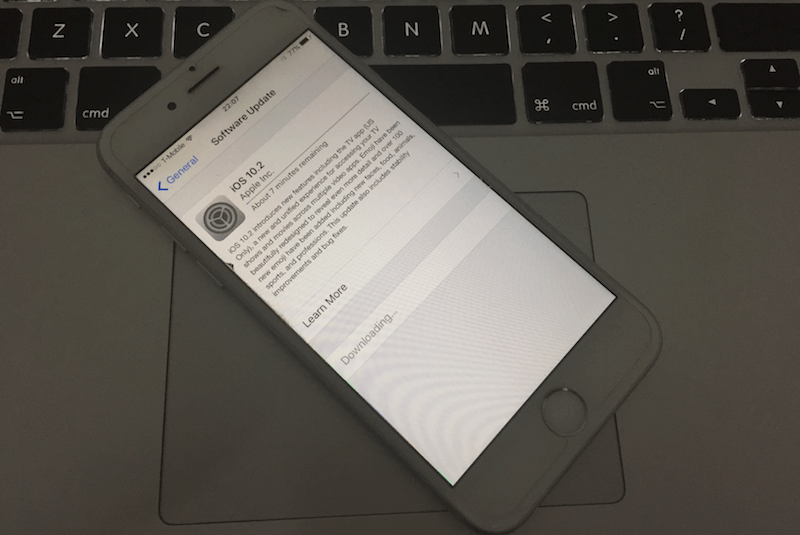 There’s one more option: iOS 10.2 can be installed and updated via iTunes through connecting a device to a PC with an iTunes’ modern version.

Users can also directly visit Apple to download iOS 10.2 IPSW firmware. The IPSW usage for updating iOS is relatively easy, but in general it is a bit advanced process and the majority of users out there may not necessarily take this route to update their devices to iOS 10.2; they wait for notifications.

You can download iOS 10.2 IPSW firmware from our dedicated downloads page.

If the Software Update section on your device doesn’t show iOS 10.2, you might have to delete the old software update for iOS first, and then restart your iDevice.

By the way, Apple TV users can also download tvOS 10.1, and Apple Watch users can download the new watchOS 3.1.1 today.