Apple has released the final version of the cumulative update – iOS 8.2 for iPhone, iPad and iPod touch. The new iOS version includes a integrated app for Apple Watch, as well as fixes some vulnerabilities, and improved stability. 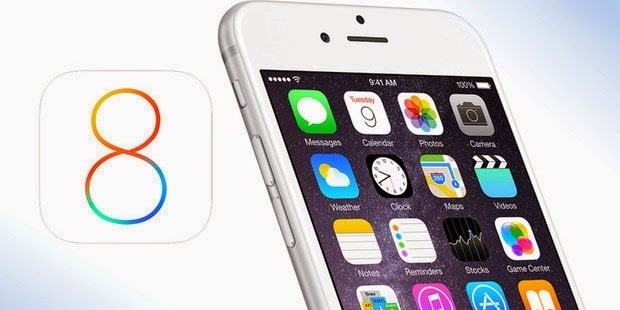 Apple has been testing iOS 8.2 to developers since last November. The latest beta version was iOS 8.2 beta 5.

IOS 8.2 Features and Why to update

iOS 8.2 have a integrated support for Apple Watch and is designed to work in conjunction with a smart watches. As part of the upgrade program for the iPhone can get additional functionality associated with wearable computers. In addition, the update fixes some vulnerabilities – Improved stability of the application responsible for the job-mail, enhanced VoiceOver reliability feature. 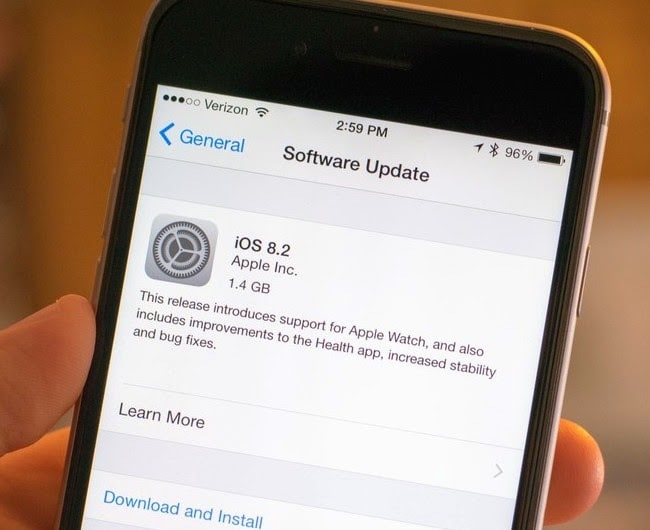 We must to note that at the moment Apple is testing iOS 8.3. Developers set the second beta of iOS 8.3, found in the settings section to control the new wireless version of the interface CarPlay and Russified Siri. Following OS X Yosemite 10.10.3 mobile “axis” has got the support of two-factor authentication and politically correct “emoticons”. According to BGR, a total of plans to release four test assemblies iOS 8.3.

It is also known that Apple plans to begin open beta iOS. Users of the iPhone and the iPad will be able to download a preview version of iOS 8.3. To do this will need to pass a small registration on the website and submit your application. Users who plan to take part in the iOS Beta Seed Program, will have to hurry – only 100.000 can download an early assembly OS. 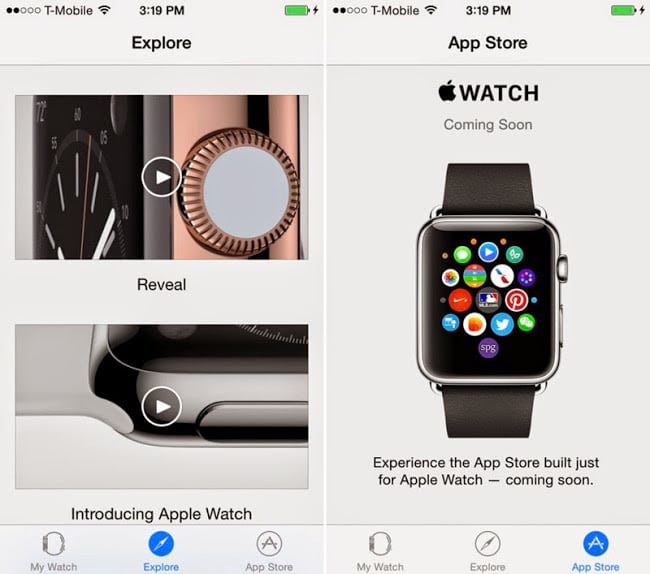 After completion of the open testing iOS 8.3 in Cupertino are planning to repeat the experience with iOS 9 firmware. In June at WWDC 2015 will be an official presentation of the platform, then Apple will provide an opportunity to anyone who wishes to install the OS.

Did you updated to IOS 8.2? Please tell us in the comments below.