Samsung may have landed itself in hot mess with the launch of the Galaxy Fold handset but there’s another elegant handset in the pipeline that’s slated to make people forget whatever happened in the past. 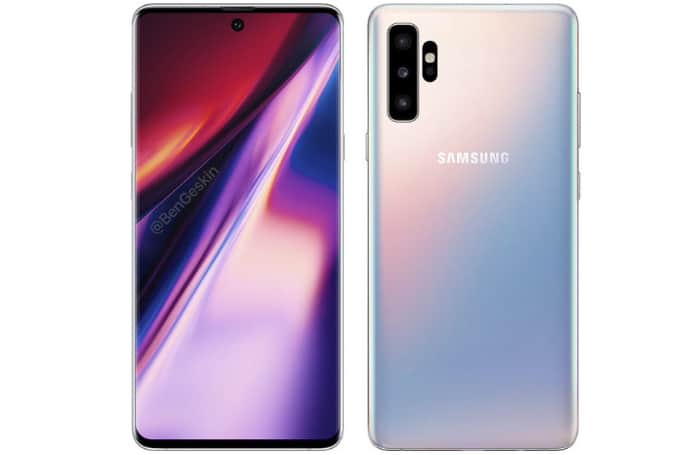 Of course, we’re taking about the Galaxy Note 10.

According to the latest reports, Note 10 is going to be unveiled in New York on August 7. It’ll be, according to the reports, revealed on the same stage as the company took for its previous handset unveilings: the Barclays Center in Brooklyn.

A lot of invites have already gone out to senior journalists. Per the reports, the invite teases the Note 10’s S Pen going around its new sensor, as well as the new capabilities of the selfie camera. The tagline of the invitation also says that the unveiling will take the connected ecosystem of the Galaxy S10 to the next level. The launch event will take place on 4pm EDT. 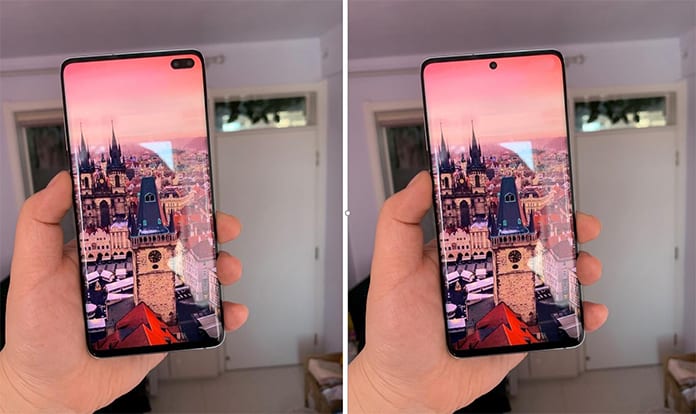 For those who’ve been living under a rock, the Galaxy Note 10 will be Samsung’s premium device of 2019. It’ll be featuring a 6.75-inch screen, though another model was said to be in the works with a 6.3-inch display. 5G has also been purported for the device.

As for the connected ecosystem, reports say that Bixby (the voice assistant) will have a major role to play in things. We also expect a bigger upgrade to Samsung SmartThings smart home play. With that said, Samsung needs to do better with both of these because they aren’t capable as the likes of Amazon and Google Assistant.

Nevertheless, we’re excited for Samsung Galaxy Note 10, and expect more information to appear before the release date. And although we’ve seen renders on sites like Pricebaba and OnLeaks, we can’t find for the final unveiling as it’ll exactly tell us what the design will be like.