The Apple Watch is an amazing piece of technology. It’s a watch like any other one might wear, but it’s a smartwatch equipped with top-notch modern technology and made with the most premium materials out there. The price tag it comes at is quite high, but once you get your hands on one you would get to know why an Apple Watch is very costly. 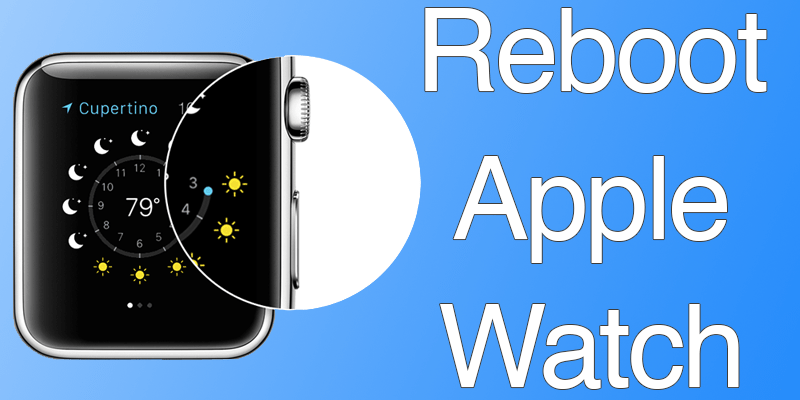 However, no man-made technology is truly error free and Apple Watch is no exception. Although Apple has put a lot of effort into making this product perfect, yet some developer apps might malfunction or some system feature could go bonkers and a restart of the Apple Watch may become evident.

But since the Apple Watch is a different platform than the original iOS ecosystem, most people don’t understand how in fact an Apple Watch is put through the restart process. Here we describe the procedures and also few words on common troubleshooting of the Apple Watch.

Both generations of Apple Watch look pretty much the same, and they come with a digital crown and a button on the same side the digital crown is. These two are the ways of interacting with an Apple Watch alongside its touch screen; however we would require these two buttons to restart an Apple Watch. 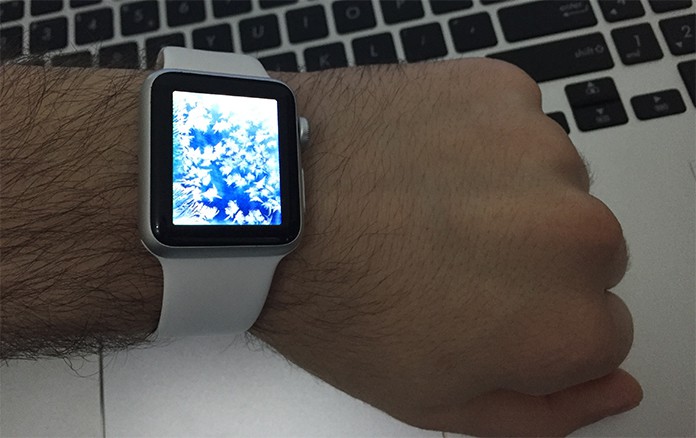 Whatever problems you were having with the Apple Watch – if they intend to stay even after the rebooting, then you could try the following troubleshoots.

Conclusion: The solutions mentioned here have worked well with other Apple Watches out there and it should work with yours too. If it doesn’t then an Apple authorized Customer Support is always a good option.