With the rise of platforms like YouTube Gaming and Twitch, the game streaming market has grown over these past years. Now, it is one of the biggest source of entertainments for both hardcore and casual gamers. Though, the videogames stream biggest categories were FPS games and Dota. However, because of the growing business, many channels have diversified into many different categories like Speed Runs, Sport games, Fighting games and much more. So how does these streamers record their gameplay? By using the best game recording software. 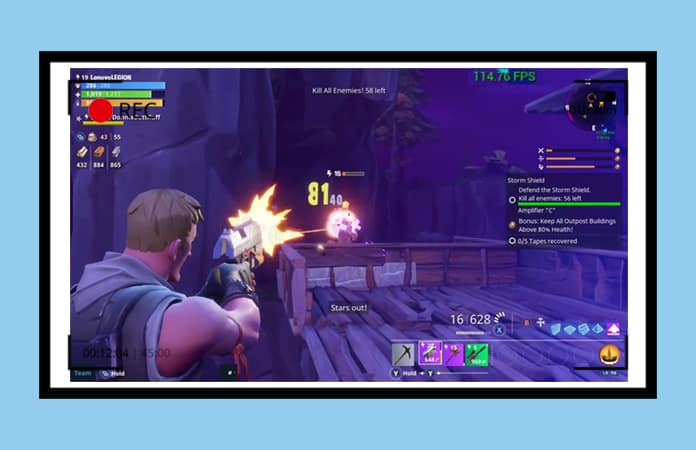 Moreover, the best game recording software are not only limited for streaming gameplays but can also be used to create walkthroughs, guides and tutorials. So if you are good at a certain genre of games, does commentary on gameplay or know how to do awesome trick shots. Then you must definitely needs to get one of these best game recording software and take advantage of your skill.

You can record your gameplay and upload on the above mentioned platforms to earn money either via advertising, sponsorship or donation. Before we begin, you need to understand that these best game recording software, are going to record the gameplay with no compression. Hence, the file size can grow pretty big. Therefore, use a hard drive with a good storage space to save these gaming videos. Also it does not hurt to compress the clips later.

A free to use game recording software that lets you record and stream your gameplay. It is developed by the Geforce and as a result is given with the Nvidia Geforce. It does all the processing on the GPU instead of using the systems CPU. However, to use this software you must need to install Geforce GTX 600 or higher on your system to use it. 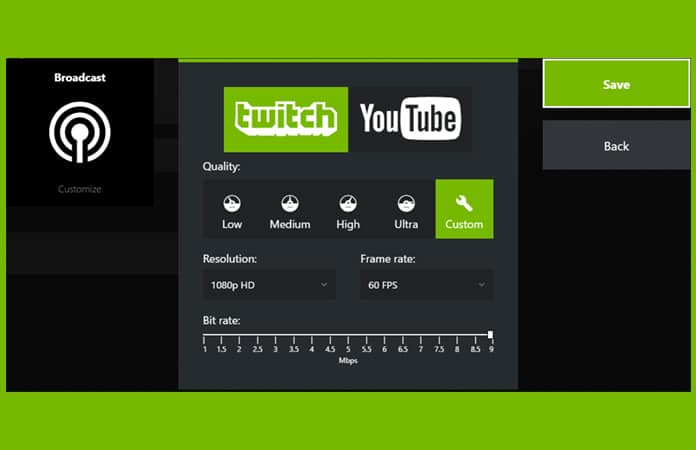 It has a standard mode, which is the Manual Mode where you have the option to record as much of the gameplay as you want. Whereas its Shadow Mode will only record the 20 last minutes of the gameplay, and any older recordings will be removed/deleted.

It is an open-source game recording software, which means that you can download it for free. It offers many customizability options and if you know some coding then you can even personalize the software. The recorder has a simple design interface, you can just choose the source and start recording the gameplay. 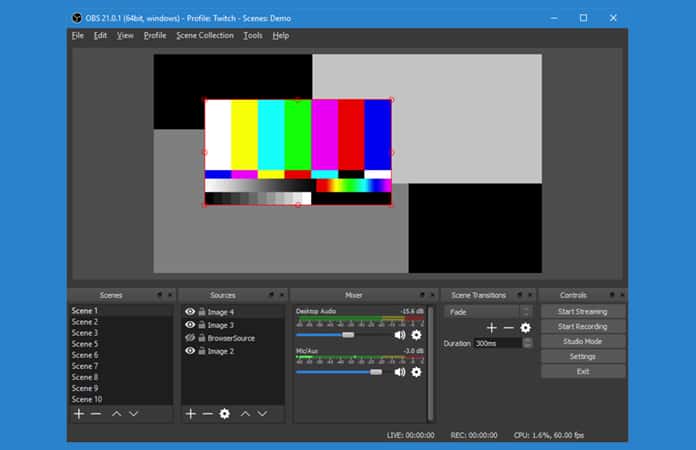 It also has the option to stream gaming videos directly on YouTube, Twitch and more. Or you can also simply save the video to later edit and upload it. You can record the gameplay in FLV or MP4 format, whichever suits you the best.

One of the best game recording software out there, with amazing tools and features. Though you can save your gameplay but it is best suited for streaming. You just need to press a button to record the gameplay, and by default the software will change the PC settings accordingly. As mentioned it is best to use for streaming purposes because you can use features like watermarks, picture-in-picture mode (mostly used by streamers), display your social handles and etc. 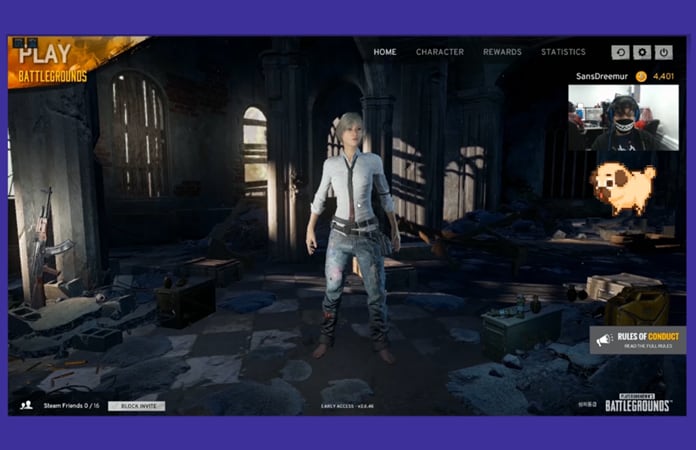 XSplit Gamecaster also has a pre-installed video editor, to edit your recordings. And then later sharing it on your social sites. It has a simple and easy-to-use interface and it only compatible with Windows 7 and above.

Let us know in the comments below do you have a streaming or a gameplay channel?