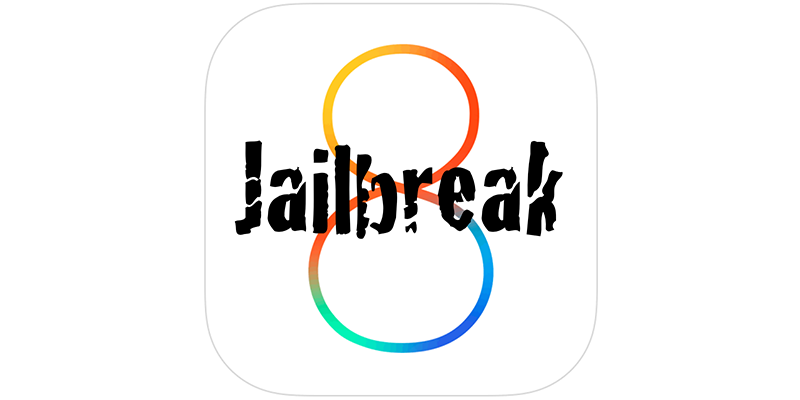 The update for iOS 8.2 was released last week by Apple, and it included improvements for the Health app, bug fixes, Apple Watch integration and stability enhancements.

Several vulnerabilities were patched by Apple in iOS 8.1.3, and the firm also patched another vulnerability in iOS 8.2 that was used in the TaiG iOS 8 – iOS 8.1.2 jailbreak.

The well-known security expert and hacker, i0n1c (Stefan Esser), is speculating that based on the 2015 Mobile Security Summit schedule that is on 27 March, the TaiG team may release the long-awaited iOS 8.2 jailbreak on event day. 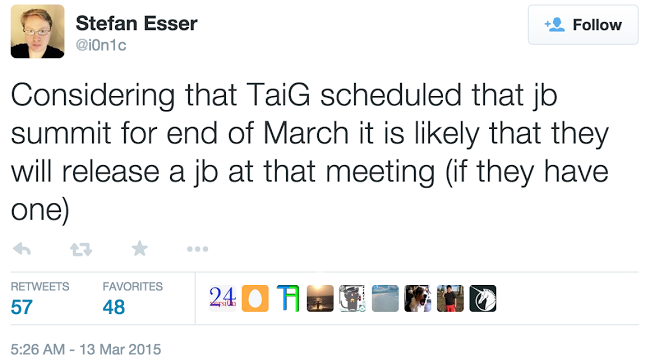 As we mentioned in one of our earlier posts, iOS hackers like p0sixninja, Comex, Chronic, and Pimskeks will be present at the event, which is organized by TaiG, the team that successfully released the jailbreak for iOS 8.1.1 and iOS 8.1.2.

The MSS (Mobile Security Summit) has been called the Chinese version of the JailbreakCon (the global jailbreak convention), which was launched in 2012.

Who work on the iOS 8.2 Jailbreak?

The 4 people, Chronic, p0sixninja, Comex, and Pimskeks have been called ‘panelists’ in the Mobile Security Summit event, but they are expected to host keynotes on topics like the anatomy of a jailbreak, openjalbreak.org, and security. After each keynote, there will be a question answer session.

The iOS 8.2 remains an important update for jailbreakers who want to buy the Apple Watch, as it uses a companion app to add support to the Apple Watch, so this is another reason to wait for the update.

TaiG released the jailbreak for iOS 8.2 beta 1 and iOS 8.2 beta 2, but it was because the exploits were not patched by Apple back then. This is a speculation at this particular moment, but the TaiG team is confident of releasing a jailbreak for iOS 8.2 when it is released by Apple publicly, so we’ve crossed our fingers for a release at the event, if it is not done earlier.

As soon as it’s out, we will update you on iOS 8.2 jailbreak. Stay tuned.