The Apple event was quite a revolutionary one for Apple users since the tech that was brought forward was something Android has been flaunting for ages and now it’s in the hands of Apple users as well. Before we come to the iPhone X stock wallpapers, here’s a little background about the tech announced: 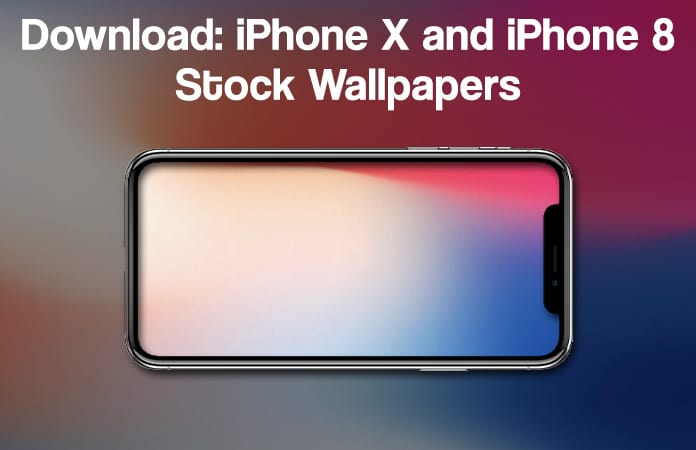 Apple also announced the iPhone X which was easily became the talk of the town and it’s supposed to be pronounced as iPhone 10 and was launched to celebrate the 10th anniversary of the iPhone. The iPhone X sports a 5.8-inch AMOLED display, finally getting rid of the IPS LCD screen, with Quad HD resolution. Apple finally came to terms with the trend of the removal of bezels which creates more space on the phone as well as giving it a more futuristic and fluid look.

With the removal of the classic circular home button, FaceID will be relied on to unlock the smartphone. Since the iPhone X also features a glass front and back and it automatically leads to the conclusion that it comes with Wireless Charging. The iPhone X stock wallpapers are also very unique this time with their groovy rainbow flows.

The pre-orders for the iPhone 8, the Plus variant and the iPhone X will start from September 16 and these smartphones will be commercially available from September 23, but solely in the US. However, we have managed to get the wallpapers that have been installed by default from Apple on both the iPhone X and iPhone 8 series of smartphones so pick whichever ones you like. 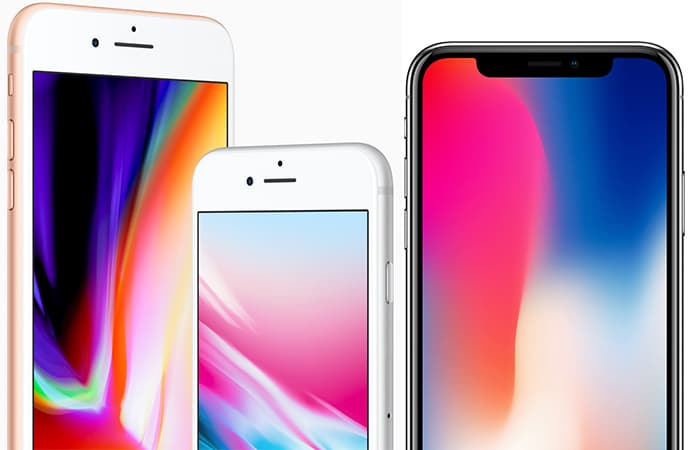 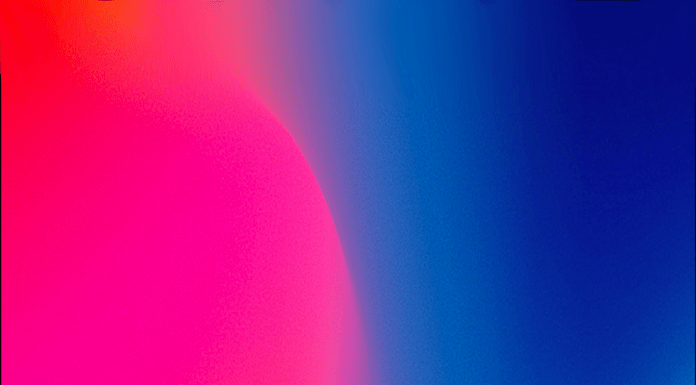 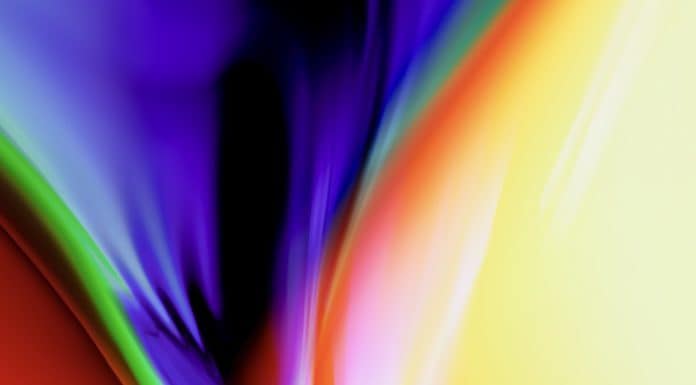 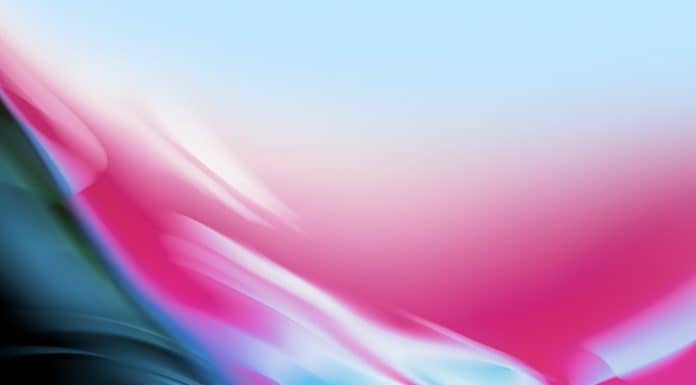 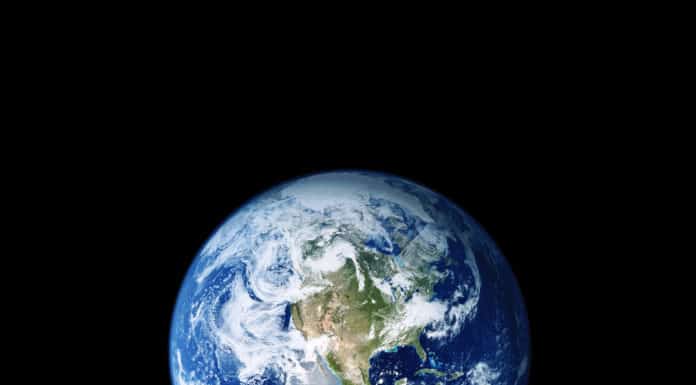 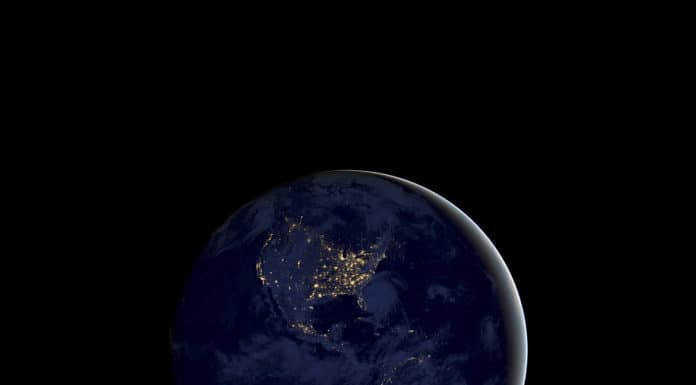 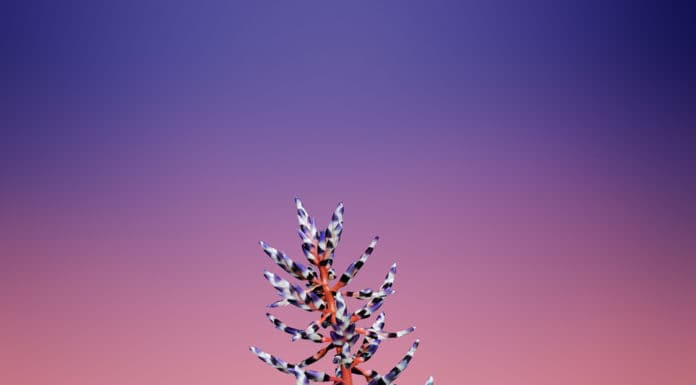 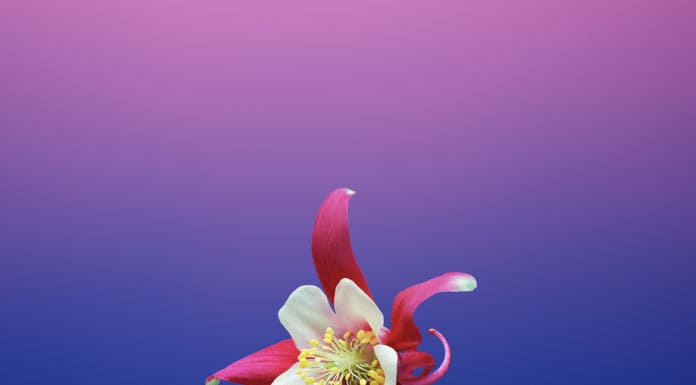 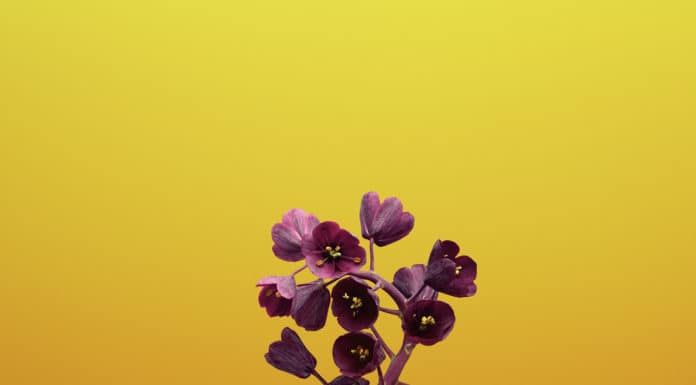 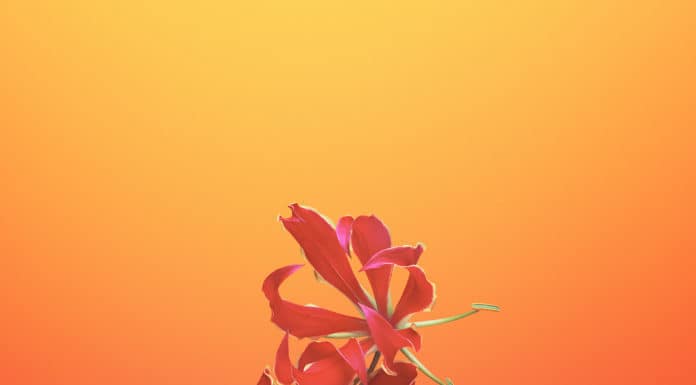 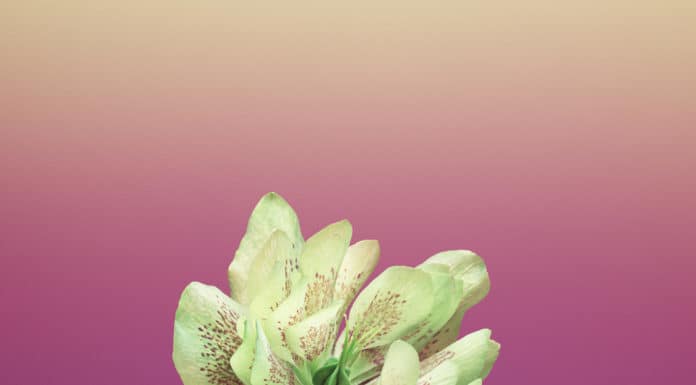 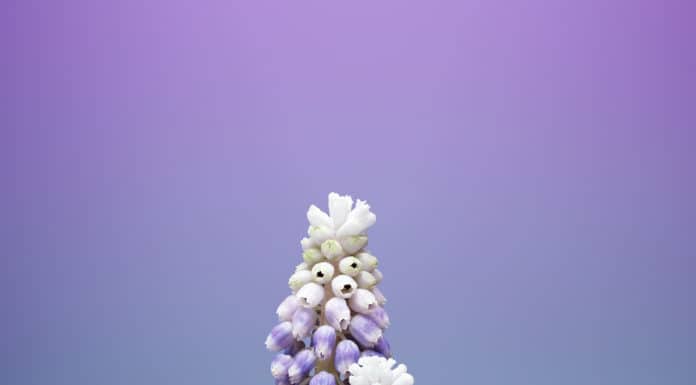 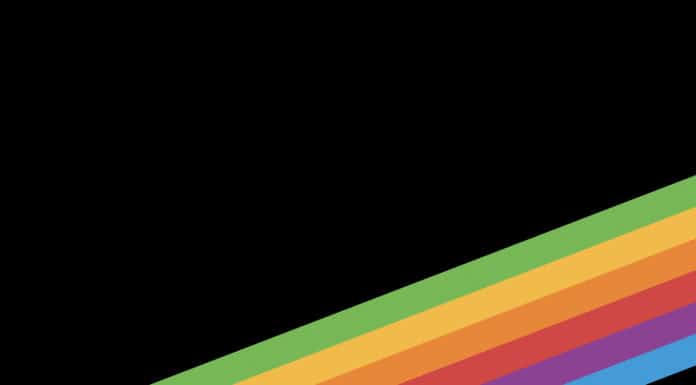 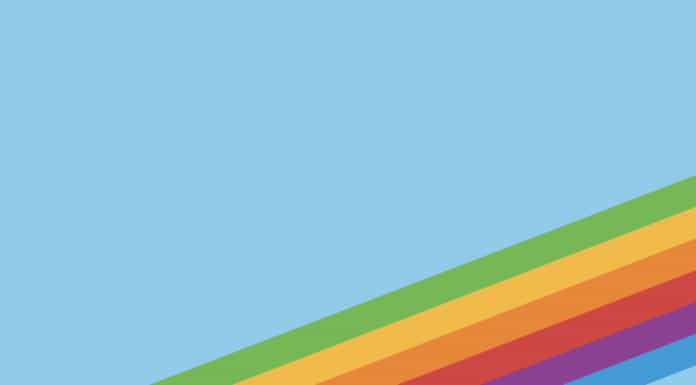 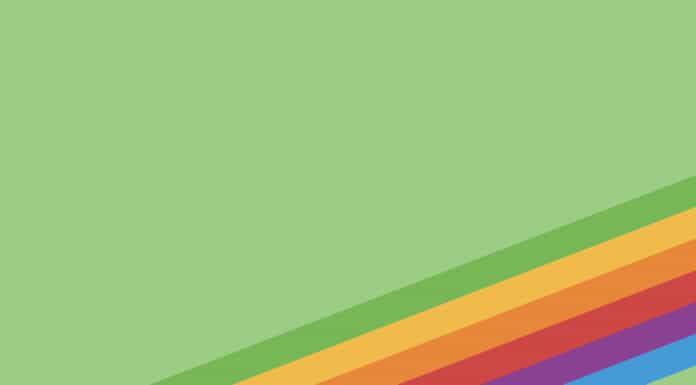 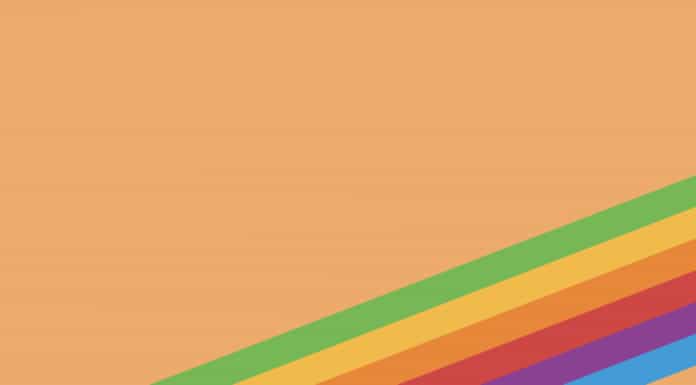 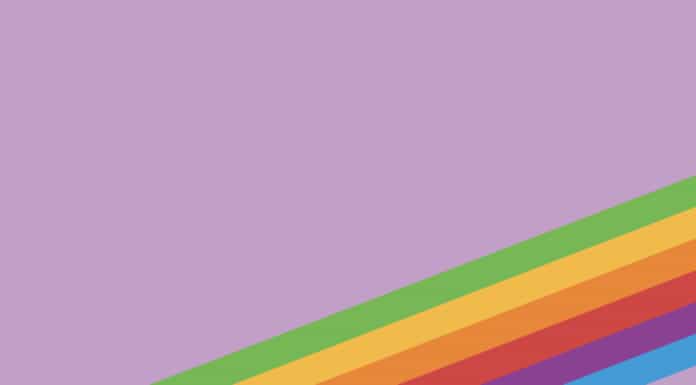 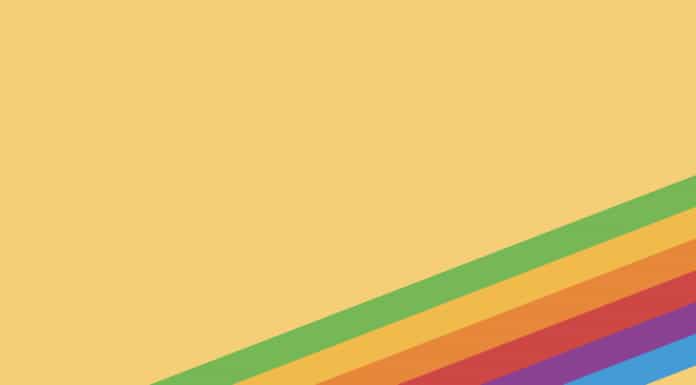 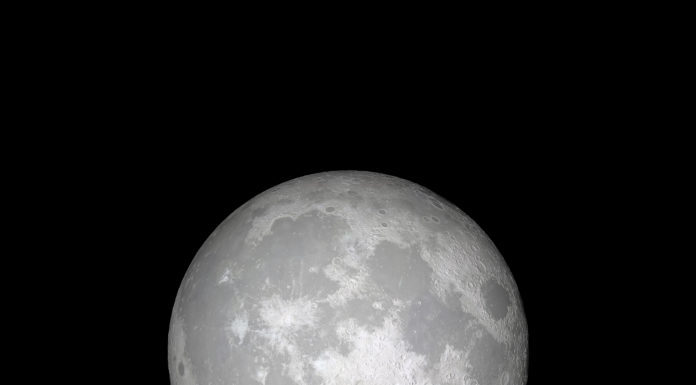 The wallpapers aren’t as diverse as they were for the previous iPhone models but they are unique in their own way although, in our opinion, something more complex would have impacted the world. Since both the iPhone, iPhone 8 and iPhone X, retina displays have a higher PPI and that’s a huge selling point. Either way, we hope you like them! Comment below which is your favorite iPhone 8 and iPhone X stock wallpapers.