When Apple, launches a new/update software (iOS) for their iPhone, iPod, and iPad. Every other person is looking forward to the iOS jailbreak. It is same with the Apple’s iOS 11, people are now impatiently waiting for the iOS 11 jailbreak. So the bad news is that there is no jailbreak for iOS 11 public release available. Also, we are not sure that you will ever be able to jailbreak iOS 11. 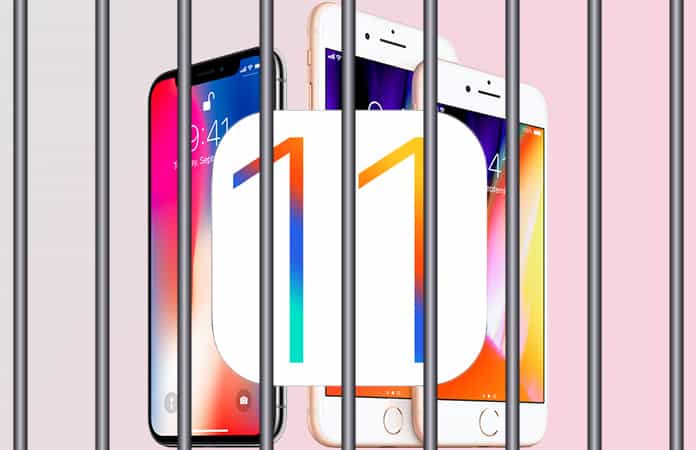 Currently, no jailbreak for iOS 11 available. Therefore, iPhone users are not able to download and install any third-party app through Cydia. Apple is now making their software more and more secure and not susceptible to any unofficial modifications.

Every June at the WWDC event Apple releases the details about their software upgrade. Hence, most of us are always up-to-date with the official changes. Keep in mind that the Jailbreaks are always unpredictable. After few months passed, we see the new iOS in September. This new iOS is running through a lot of security checks, from the day announced until the day it is released.

One of the effective ways Apple avoid jailbreaks for their latest software is by Beta testing. Apple releases many Beta systems for the users to play with and then give them the feedback. This helps Apple, as they are able to fix any cracks, flaws, and bugs in the software before releasing it publicly. 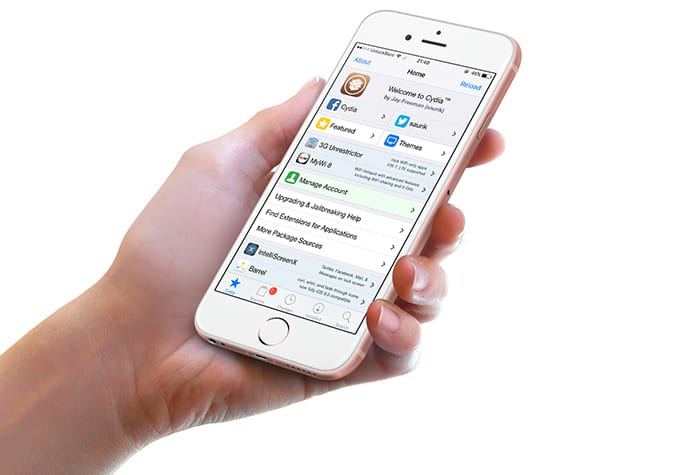 Whereas, no such things happen for the jailbreak community, as most of the progress is kept under the rugs. The only update users like me and you get is when the jailbreak is completed and made available for download. Last known update to Jailbreak was the iOS 10.2 version, which is still available for the public to download. But then again you don’t have to download this version because Apple is not signing for this version and thus making it pointless.

What Can We Expect for Jailbreak iOS 11

From many community threads, we have gathered that there is a Jailbreak for iOS 10.3.1 that works perfectly. But the sources have yet to confirm. Whether, the developers from Pangu team, came out with a solution and patched the latest version.

We also took into account that Apple is still running the iOS 10.3.3, so were are not astonished to know that the jailbreak would happen for this iOS version. Nonetheless, we are unsure for the jailbreak iOS 11 will ever see the light of day. The only thing the iPhone jailbreak community can do is to wait for the long awaited iOS jailbreak and hope it any news regarding it. 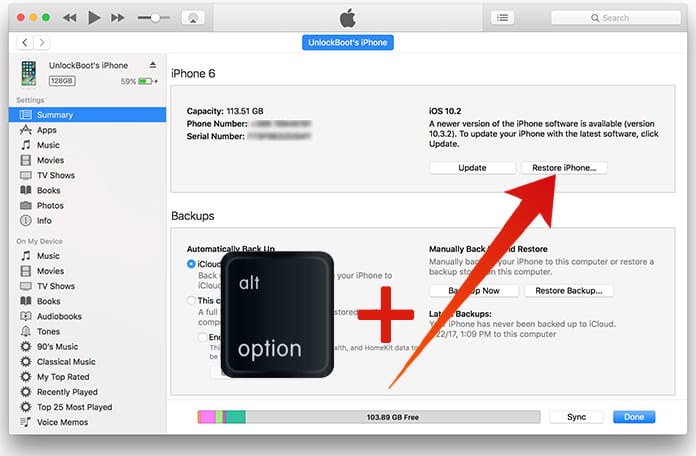 The next best option for the current iPhone users is to downgrade their software to iOS 10.3.3, as though there no official jailbreak for this iOS as well, but we might get one in the near future (if the rumors are true). Secondly, it will also help you to avoid any iOS 11 reported bugs and issues.

If you scour the web right now with the term ‘Jailbreak iOS 11’ you will find many tutorials and videos. Be cautious of these videos as such are fake and can possibly damage your system and device. So please avoid downloading fake iOS jailbreak apps and keep your device safe.

Let us know in the comments, what are your thoughts on jailbreak iOS 11, will we ever going to get one?