There is an interesting competition between application from Apple and Google. The most hyped feature from Apple is the new voice command application called Siri. 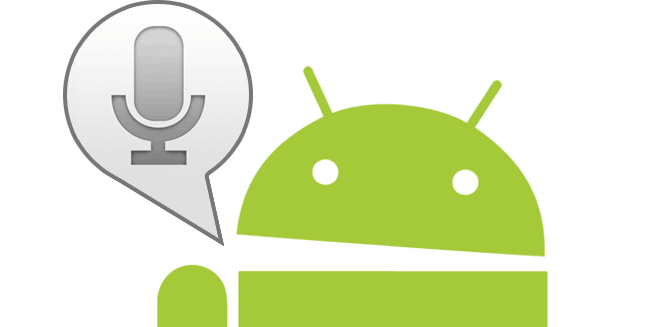 This feature on iPhone 4S enables you to use your voice to send text, schedule meeting, make phone calls and much more. You’ll be able to ask Siri to do things just by talking the method that you talk.

Now your personal assistant — Siri understands everything you say, knows everything you mean and also talks back. It’s so easy-to-use and does so much; you’ll keep a growing number of ways to use it. The competitor of this feature is coming from Google named Majel.

Last December Google announced a Siri “enemy” – voice assistant for Android, and accelerated the plans for launch the Siri competitor that would work on Android devices. Apple set the standard for voice applications, and some of them came close to Siri, such as Evi, but the power of Siri is not comparable.

Siri was recently upgraded in iOS 6, command for checking sports scores and others, but Majel will have more attractive features? It comes with an amazing feature that existing voice software on Android are able to do, and something of them is Robin.

Siri might have the home-ground advantage and won’t be on top anymore. Majel is not in condition to compete with Siri but somewhere that Siri lacks the “intelligence”, Google’s Majel will abuse that.

What do you think?