Resource Apple.pro has posted pictures of the front panel, presumably intended for the iPhone 5 or The New iPhone. The front panel is visible on the photo of the Smartphone in black-digitizer and the LCD display. 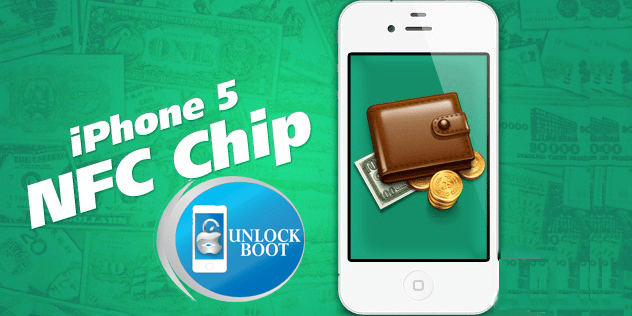 The demonstration does not reveal anything new, but this is the first image display “the inside” of the new Apple Phone.

Judging from the pictures, the screen iPhone 5 will increase compared to the iPhone 4S and diagonal size will be about 4 inches. This is consistent with the general trend of increasing displays of the smartphone. It is expected that the upcoming Apple product will be with improved image resolution. It will reach 640 x 1136 (we now have the latest model is 960 x 640). The aspect ratio is 16: 9.

As noted by Apple.pro, iPhone screen is really thin and weighs less. The other day this information was officially confirmed by one of the manufacturers of displays the company LG. iPhone Developers have managed to integrate sensors directly to the layer of the LCD Panel, which helped remove some other layers (layer touchscreen was selected). This simplified the production, reduced the cost of the screen and reduced the thickness.

In the upper part of the body is installed an unknown iPhone 5 chip, which implies a source wireless module is the NFC. Support for NFC is one of the most controversial elements in the new gadget before Apple has always passed by this technology. Earlier, NFC wireless technology was short-range. With its help, it will be possible to pay for passage through subway turnstiles. The emergence of NFC in the iPhone will turn the phone into a digital wallet, as well as to enhance the application of Passbook iOS 6.

The photos do not hit the back cover of the new flagship Apple. However, on the basis of previously published images, iPhone 5 will consist of a single piece of metal, forming the back panel and lateral sides. The smartphone will continue to be equipped with two U-shaped pieces at the top and bottom parts of the hull, but the two remaining parts merged into one, forming a metal cage “unibody”. This design makes the device more durable, easier and will reduce its thickness.

According to unofficial information, the presentation of the iPhone 5 will be held September 12 (pre-orders will be opened on the same day), and the first Smartphone will go on sale September 21st, 2012. Share your views below!