Everyone loves Android TVs. They bring the flexibility and power of Android OS into users’ televisions, and knowing that these technologies are set to become mainstream because of the developments of Mi TVs from Xiaomi and the likes, there’s no time better than now to bring an Android TV to your home. 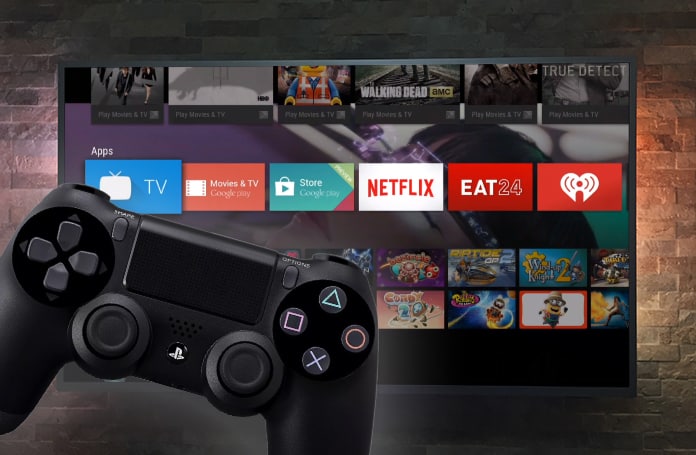 What’s even better is that there are loads of games and content to choose from. We’ve dedicated this post to the best Android TV games out there. Whether you’re an avid gamer or you’re looking for Amazon Prime and Netflix alternatives, the following picks should keep you engaged:

This fun game has a lot to offer. You just have to cross various roads, and avoid getting smashed by the two-way traffic. You also need to avoid taking the player out of the screen, as the camera pan forward frequently. What makes this game special is the vibe saying I’m easy to complete. In reality, it requires you to adopt a fast pace, from start till end. Going through the traffic is challenging, but later the game switches to streams that need to be crossed by navigating forest leaves, logs, etc. 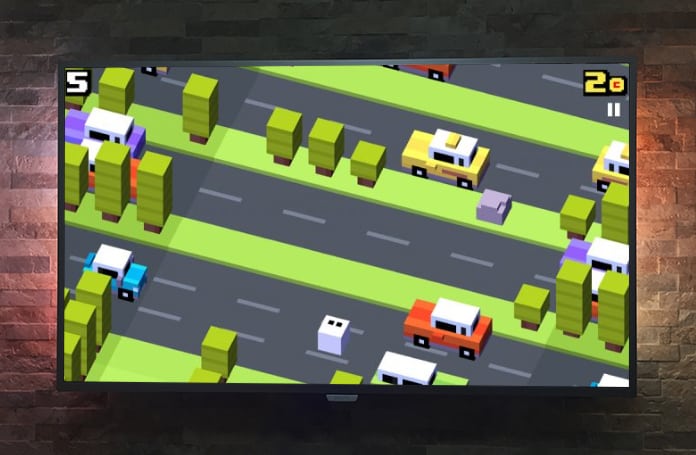 This game is free to download and offers in-app purchases. It’s best for people who possess an Android TV remote, rather than a gamepad.

This game is delightful, and even includes a multiplayer mode which further adds to the experience. The title is available on the Play Store for Android TV, and functions fine on the Mi Box as well. Users can also connect a gamepad (Bluetooth enabled) and Asphalt captures it automatically for Android TV. With a controller added to the mix, you can expect to have a lot of fun while racing on a big LCD in your living room. 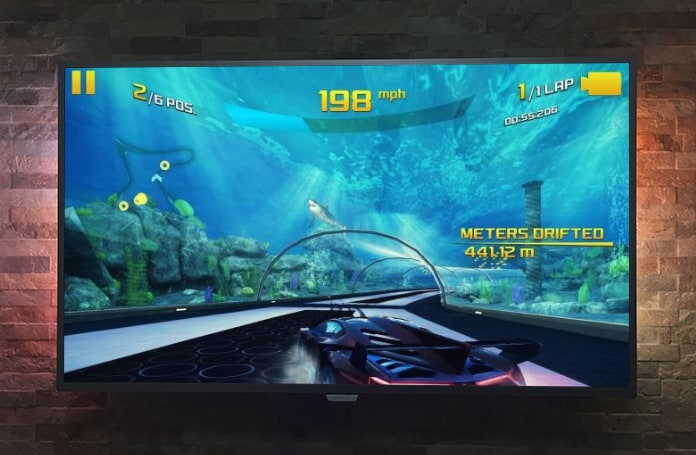 The game is free to download and comes with in-app purchases. P.S. You still need to wait for Asphalt 9: Legends to arrive on Android TV.

This is a first person survival game, with an environment that boasts a zombie apocalypse. Its graphic quality and open world gameplay makes for an enticing experience. Though it does require a bit of setup, you can customize the controls before the game starts, so you’ll know exactly where to begin, and how to finish each objective. You’ll also be armed with a handgun and a melee weapon. More weapons are unlocked as you progress, and give you the ability to experience the gameplay in a variety of ways. 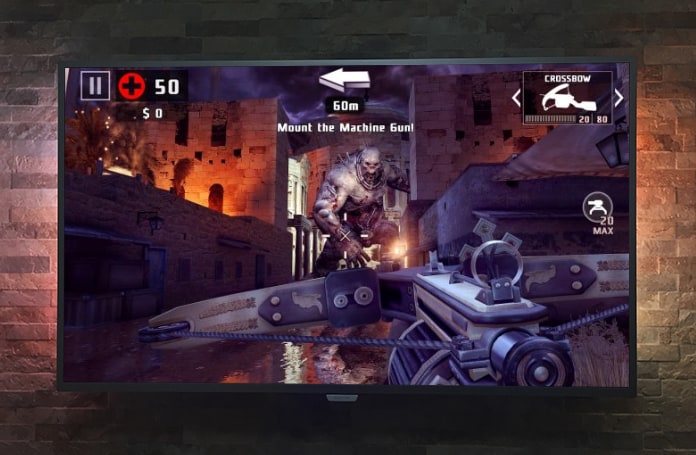 Dead Trigger 2 is free to download as well and includes in-app purchases.

Into the Dead is another title that Android users love to play on their screens. It offers users a much deeper perspective, delivering real horror in a field where you’re running along with obstacles and zombies. The game can be easily played using a gamepad, and tells about the controls during the gameplay. Running happens automatically, with players able to turn right or left to avoid zombies, as well as shoot out from randomly dropped crates. It’s basically an endless runner game. 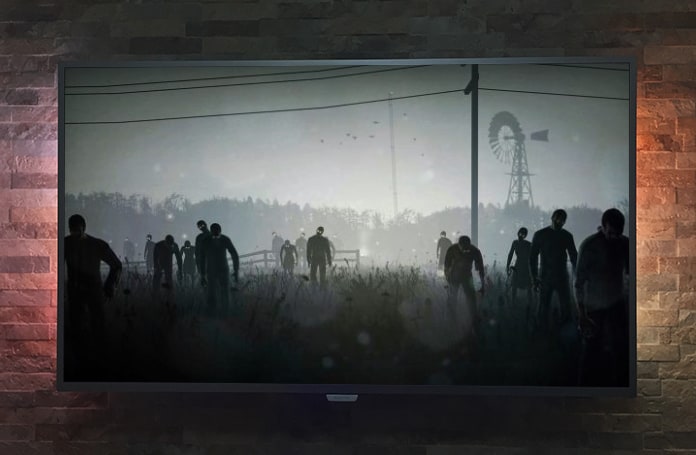 You can download the game for free and also make in-app purchases.

This is another fun title available for Android TV. The game has gotten over 1 million ratings, and has an average score of 4.5 out of 5. The minimal graphics and colors stand out on the television. The game can be played using the Android TV remote control as well as the gamepad, and it somewhat feels like the Flappy Bird kind tap-to-fly expect it’s much less irritating. In this game, you can hit obstacles and walls ass many times as you like; just don’t get stuck. The mission is to go beyond the level while collecting power-ups and dodging levels. 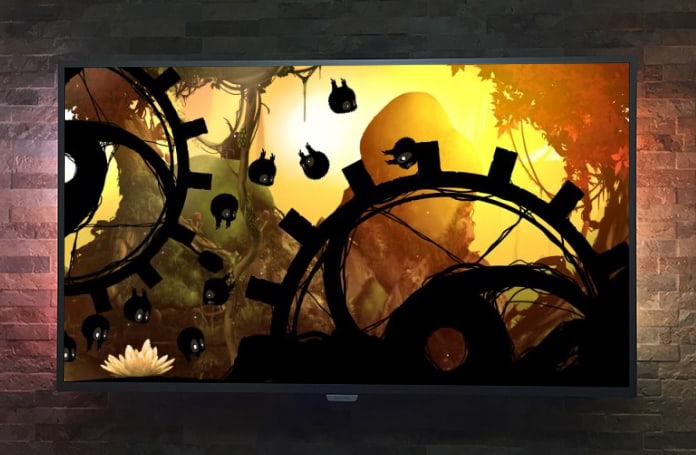 The game is free to download and comes with in-app purchases.

There are several titles that you can play using Android TV, but these 5 are out personal picks. These games range from adventure to endless runners, so you can be sure to find something that aligns with your needs. So, regardless of the title you’re interested in, it’s pretty likely you’d end up playing for hours.