Apple makes great tablets, the Apple iPad lineup is certainly the world’s best even till now. Apple iPad Air and iPad Air 2 are the two best variants in the entire iPad lineup. These two are packed with great power under the hood, mostly for the business people and creative professionals to get done with their works while on the go. Try the 4 fixes below to resolve iPad not charging or charging slowly problem easily. 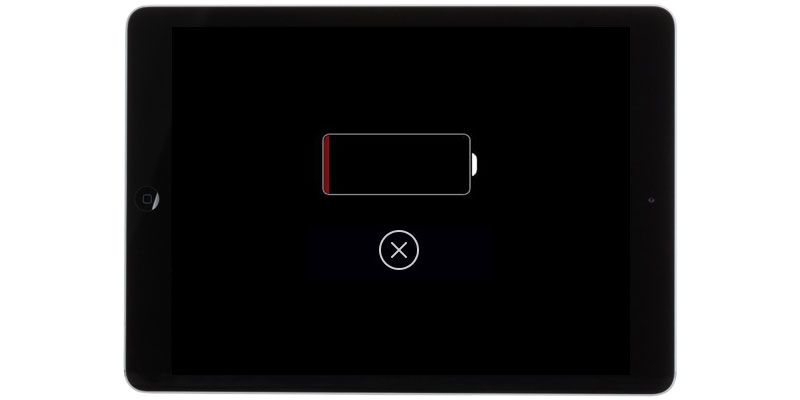 Apple has a vision of changing the way of changing personal computing through the iPad series. However, the Apple iPad Air series comes with a common flaw in some production units – they charge either very slow or don’t charge at all. Even after overnight charging sessions, a lot of units have been reported of being charged insufficiently.

Apple acknowledges the issue and has been working on it. However, there are some fixes you should try on your own before heading for Apple help.

Before you start troubleshooting, make sure these points are checked. 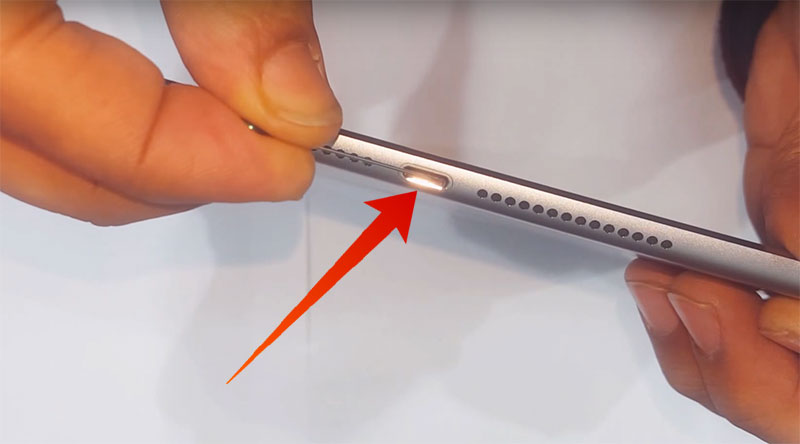 The charging problem could be resolved through the following measures:

If you have owned the iPad for quite a long time, chances are the cable is worn out if you mistreated it. The adapter could get worn off as well, there might be a bad batch of capacitor inside which is causing a bad output. Using the stock and official setup that comes in the box is always preferred. 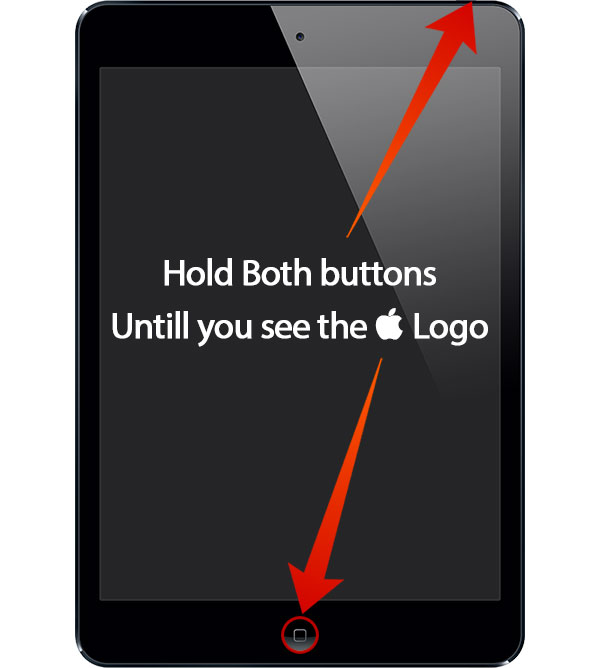 If it’s a software issue, a hard reboot can resolve the charging issue. To force reboot your iPad, just hold down the power and home button together for 10 seconds. Release the buttons after you see the  Apple logo. Now connect your iPad to the charger and try to charge it. If the issue isn’t resolved yet, move to the next solution. Your iPad not charging after the reboot? Try the next solution.

If your hardware is all in one piece, apparently some Settings inside the firmware is inappropriate. Pinpointing an issue is difficult, resetting is easy. Either reset your iPad by pressing and holding down the Home and Sleep/Wake buttons together until the Apple logo shows up, or by doing the same from Settings -> General -> Reset All Settings. All the preferences will be erased but the user data would stay.

If all else fails, try restoring your iPad before heading over to an Apple store. Connect your iPad to a PC and open iTunes, then click on Restore. Let iTunes continue the process.

Conclusion: These steps could effectively troubleshoot a user-fixable issue regarding slow charging on iPad Air, Mini, Pro, 4, 3, 2, or 1.