It is official! You can download the final versions of the iOS 10.1 IPSW links on to your compatible Apple iPhone, iPad and iPod devices. Check this post out in order to get all of the details regarding the release. 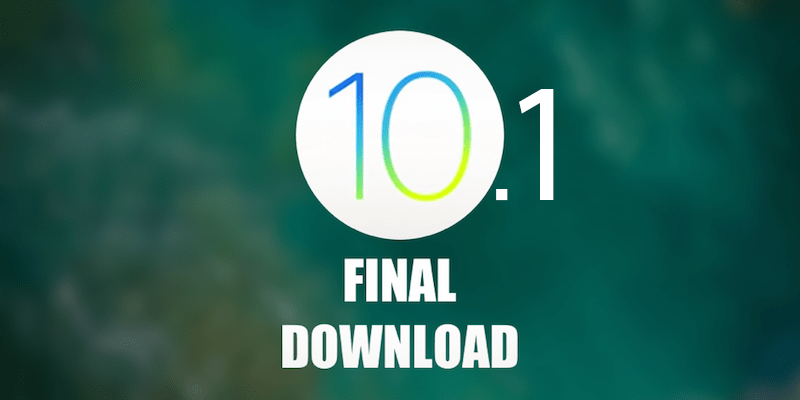 You can now Download the Final Version of iOS 10.1 IPSW

Even though Apple has officially made iOS 10.1 available to the public, it is without question that the iOS 10 platform itself is relatively new. A lot of users are still trying to figure out how to make use of all the numerous features it has to offer. Furthermore, some users have voiced their concerns about a buggy iOS 10. It seems that the latest iOS 10.1 fixes some of the complaints that people have shared. The latest version also makes it a stable platform than before, and provides users with additional functionality.

All of the enrolled developers have been able to experience the iOS 10.1 during its pre-release state since September because they registered for the public testing program by Apple. Allowing developers to check out the iOS 10.1 enabled Apple to take note of reported bugs and polish the iOS as much as possible for its release today. 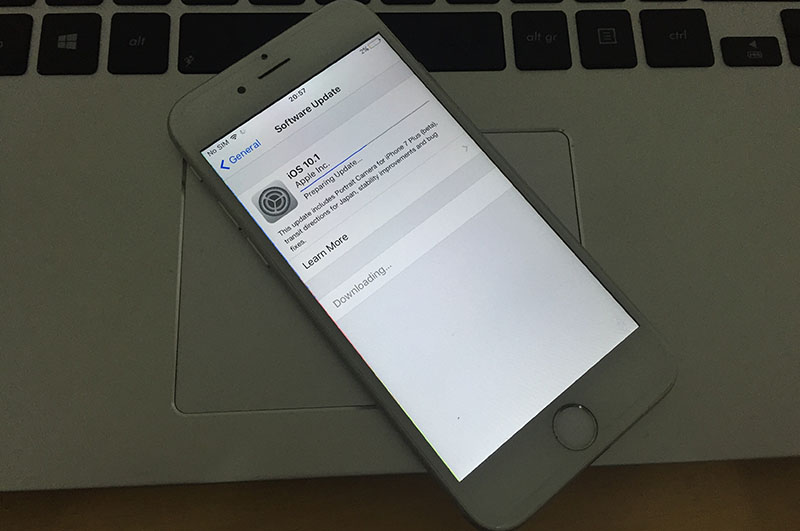 While the iOS 10.1 might end up being a release for fixing bugs and enhancing overall performance, it also introduces the public to the new Portrait mode, making the iPhone 7 Plus even better than before. Apple talked a lot about the new mode back in September. The new feature has been designed to use the dual-lens camera system that happens to uniquely ship with iPhone 7 Plus hardware. This means that people who own the iPhone 7 Plus, and download the iOS 10.1, will immediately get a much better photography experience. The Portrait mode will allow them to apple impressive depth-of-field effects to images.

It is right to assume that Apple will certainly be releasing other updates to the iOS 10 in due time. However, until then you can go ahead and download the iOS 10.1 on compatible Apple devices and experience the new additions.

You can download the iOS 10.1 directly on your compatible device by going to ‘Settings’, then ‘General’ and tapping on ‘Software Update’.

The official iOS 10.1 ipsw file can be downloaded directly right now from our downloads section page.

Feel free to share your thoughts about the new iOS 10.1.