Though iPhones are near perfect, yet many iPhone users have complained about several iPhone glitches and the white screen of death is one of them. Typically, this happens to an iPhone when the battery power level falls beneath 30%, and the home screen freezes without any heads up. Once the phone freezes, the user needs to reset the phone using the power and menu button technique. 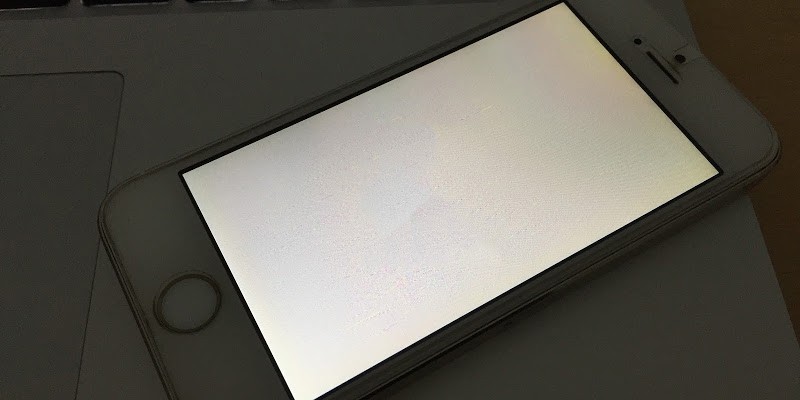 The iPhone owner doesn’t suffer from any data loss but the need for a mandatory restart of the phone itself is frustrating and annoying enough. There isn’t any accurate way to fix white screen of death issue, however, the trial and error methods being tried by various iPhone users’ community has proven to be useful so far. 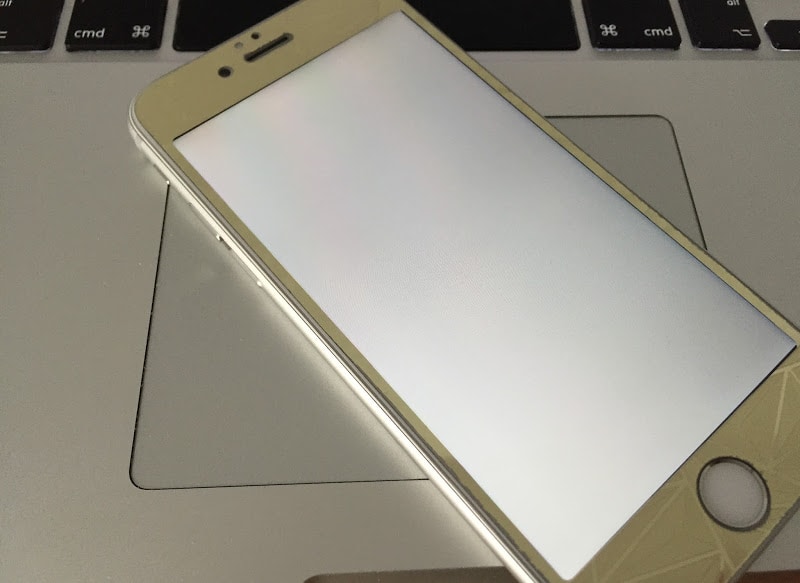 Here are the top 5 ways to resolve white screen of death issue on iPhone:

Check whether the iPhone is frozen or just the display has gone white due to some other reason. Since the display is all white, most likely any tap on the display won’t be registered and the iPhone won’t provide any visual feedback against your interaction. Hence, press the volume up, volume down, alert slider and the home buttons in different combination to check whether the phone makes any response. 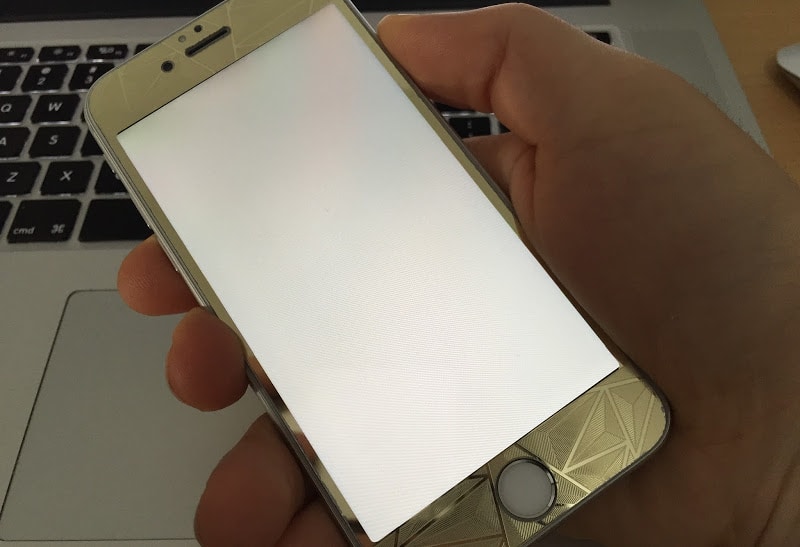 Since the White Screen of Death issue on iPhones is a software issue, a software reset through iTunes very often solves the problem. Connect an iPhone in the DFU mode to your computer with iTunes launched, and wait until iTunes detect an iPhone in recovery mode and shows a prompt on the display. To put an iPhone into DFU mode, first connect the iPhone to your PC with a lightning cable, then press and hold the home and sleep/wake buttons together. Release the sleep/wake button after a while, however keep pressing the Home button until iTunes shows the prompt mentioned above. The full DFU restore will help you to fix white screen on iPhone. If still not resolve the issue after the restore – try the next method. 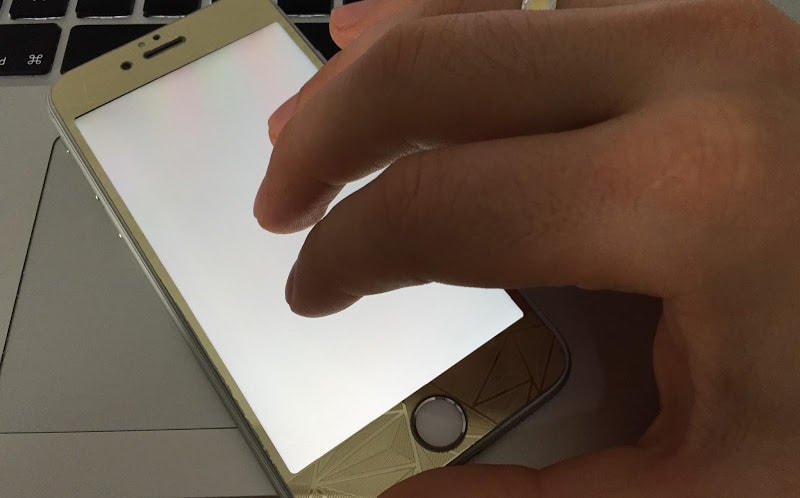 The three fingers trick doesn’t seem very useful, but it often works on iPhones with similar problems. Using three fingers, double tap on the iPhone display if your screen has gone white. Most likely, the phone’s display will come back to the normal mode. If this method didn’t resolved the white screen of death on your iPhone, please check the next method.

If your iPhone is stuck at the white screen of death and nothing is working, the problem is probably based on the hardware on your iPhone. In such cases, remove the battery using professional tools, or have the smartphone checked with Apple’s authorized customer support. 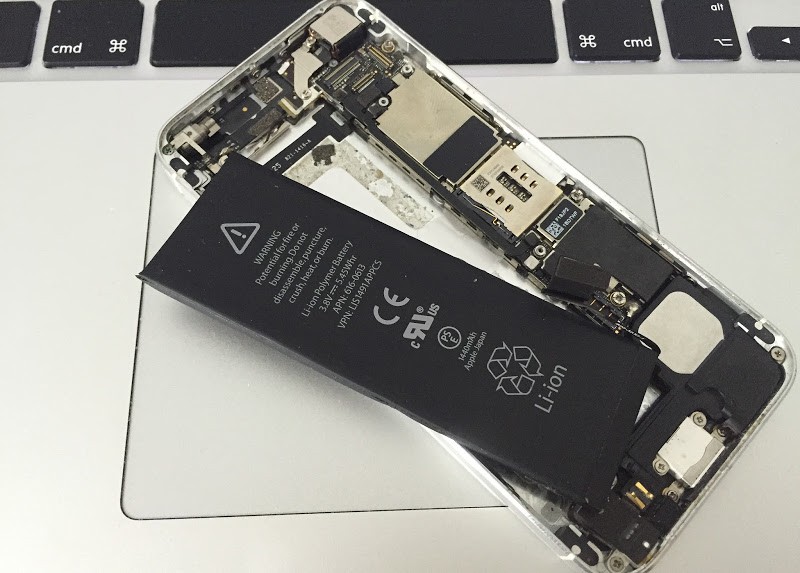 If the phone comes back alright, it could be a temporary software issue, otherwise, the problem lies within the hardware.

Conclusion: If the above trial and error methods didn’t out to be working on your iPhone, the best workout would be taking the phone to an authorized service center. However, hopefully, the scenario won’t turn that intense.