It has been a week since AllThingsD reported that the next iPhones (iPhone 5S and 5C) are going to make way on September 10. The source has an accurate record an Apple releases predictions and the listed date also lines up well with the yearly schedule of Apple. 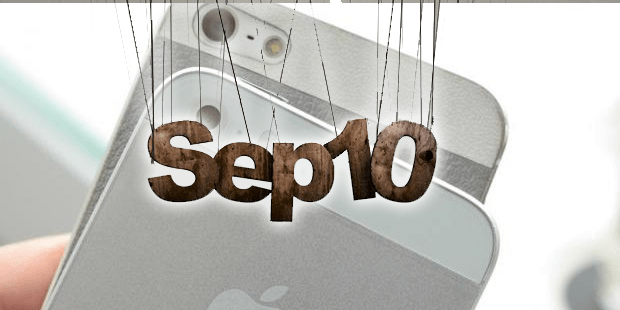 It looks like that there may be a confirmation regarding the new iPhone 5S / iPhone 5C release after all.

Loop’s Jim Dalrymple confirmed the rumor by saying ‘yep’, which basically confirms the news because his predictions have never been wrong before.

Apple is expected to unveil its next iPhone at a special event on Sept. 10

Apple released its new iOS version in the past at WWDC 2013, and released it publicly around September or October along with new model of iPhone. Looks like Apple is going to follow the tradition this time around as well.

According to AllThingsD’s resources, the September 10 unveiling is going to be at a media event. This is important because AllThingsD doesn’t report anything out of the blue and they predicted most of the things correctly last year as well. 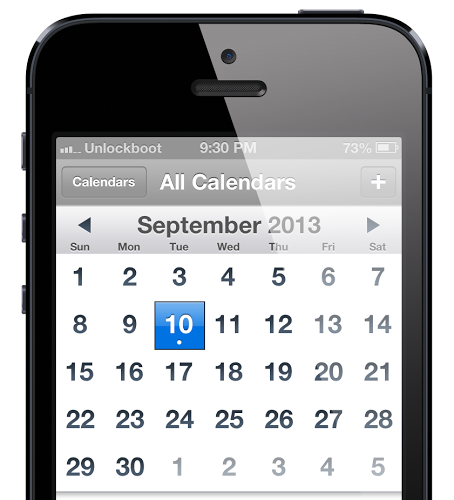 Looks like September 10 is the date we all have to look forward to, and there are more rumors expected in the next few weeks.

However, it’s important to note that the report only highlights iPhone 5S. It doesn’t talk about cheap budget-friendly iPhone or iPhone 5C. However, if previous reports are to be believed, both the handsets are going to be released alongside each other.

The release dates of iPhone 5C and iPhone 5S is in line with previous date ranges. It has been expected the launch with come sometime in September, so the release date has now been confirmed.

Now it’s less than a month away! Are you excited about iPhone 5S or 5C? Or both? Feel free to comment and keep following unlockboot for the latest updates.