It took longer than most people expected, but AirPlay 2 has finally been introduced by Apple. It follows the public release of Apple’s latest firmware: iOS 11.4 – that came out earlier. That implies everyone with a Mac, Apple TV, iPad, or iPhone can now utilize AirPlay 2 and all it offers including audio playback and music throughout multiple spaces at the same time. 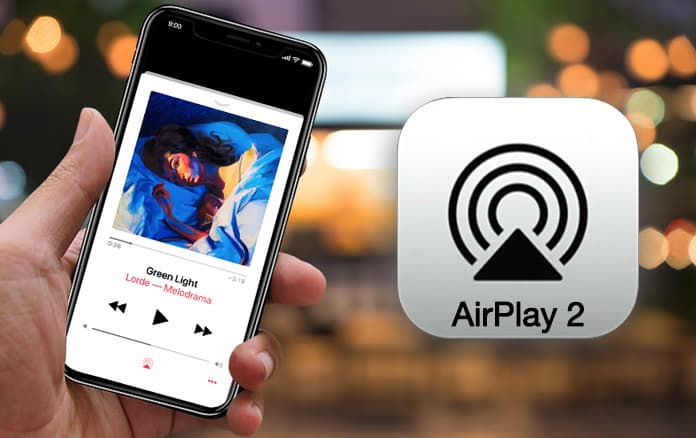 Because it was one of the most request AirPlay 2 features and something that should have arrived sooner, we want to ensure each one of you who has upgraded the firmware has the opportunity to test the multi-room audio feature, which is why we’ll tell you the steps you need to take to do that.

Whether you’re using a Mac or an iOS device, here’s what you have to do to leverage the full potential of AirPlay 2.

Setup & Use AirPlay 2 on iPhone, iPod Touch or iPad 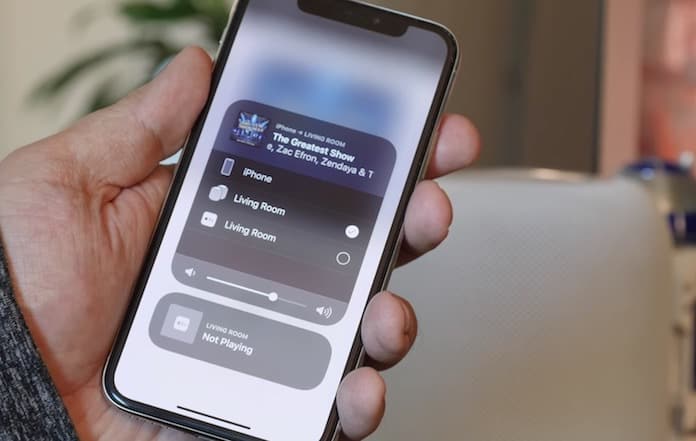 Use AirPlay 2 on PC or Mac

Use AirPlay 2 on HomePod or Apple TV 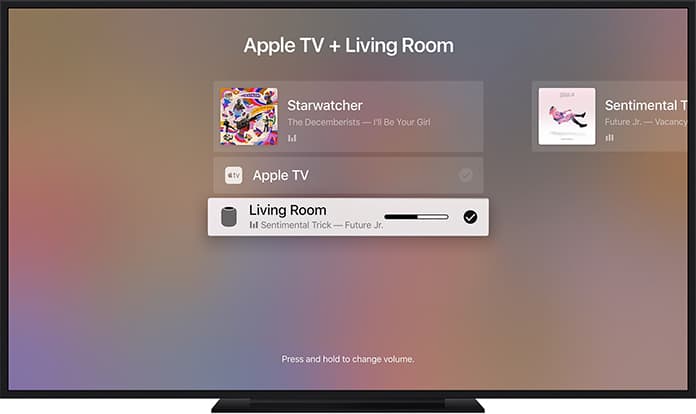 So, do give AirPlay 2 a go, and let us know how it went for you in the comments section below.