The public version of iOS 11.4 is now out. It’s available to install on iPad and iPhone, and include several features that make it special. Users can download the firmware as a software update OTA (over-the-air). 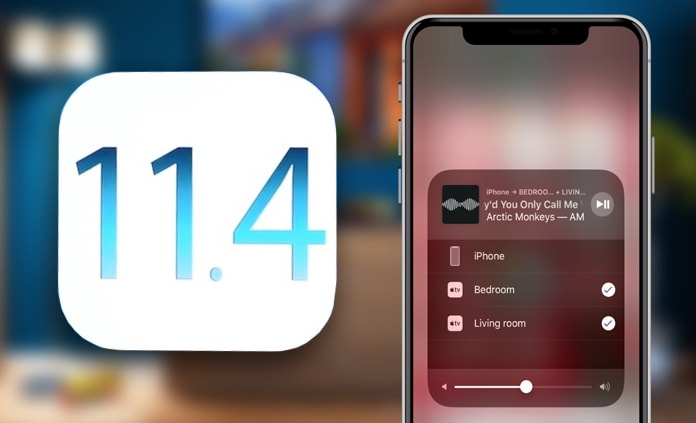 Back in March, iOS 11.3 was introduced by Apple. It had a lot of new features like performance settings, health of battery, Health Records, Animojis, Business Chat, and ARKit upgrade. After that, developers started testing iOS 11.4. Overall, Apple has released 6 iOS 11.4 betas before introducing the public iOS 11.4 today.

In iOS 11.4, Apple added two iOS 11 features that first were announced at WWDC last year, messages in iCloud and AirPlay 2. Some minor features are also present. 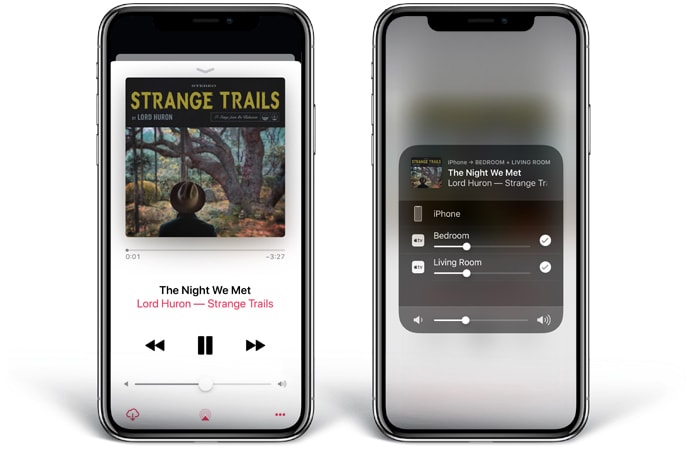 AirPlay 2 enables users to utilize multi-room audio from iOS, which makes it easy to configure speakers via Siri, the Home app, or Control Center. Previously, this could only happen via iTunes under Windows or MacOS. Now, AirPlay 2 and a companion firmware update enables users with more than one HomePod to listen in stereo. It will also bring stereo pairing and multi-room to the Apple TV and HomePod.

Messages in iCloud have been added and removed from beta versions of iOS 11 so often. The feature places Messages in iCloud and while doing so, enables users to sync conversations across all of their devices, including macOS, watchOS, and iOS. In short, when a message is deleted on one iDevice, it gets deleted from other devices too. 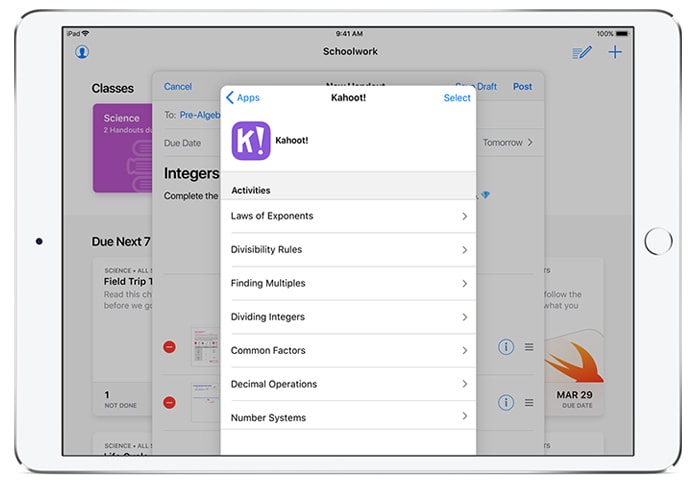 For those who use iOS 11.4 devices and prefer educational content, Apple has released Schoolwork and ClassKit. Both features were first announced at the educational event by Apple on March 27 in Chicago. ClassKit enables app developers to integrate features that can be utilized by educational institutions with Managed Apple IDs and Apple School Managers. Activities are assigned by teachers in Schoolwork and students’ progress gets recorded in apps enabled by ClassKit.

Minor features of iOS 11.4 are as follows:

RED iPhone (product) wallpaper on iPhone 8 Plus and iPhone 8. Those who own different iPhone models can install the wallpapers manually.

iOS 11.4 IPSW file for your iPhone, iPad or iPod Touch can be downloaded from here.

To do that over the year, go to your iDevice’s Settings > General > Software Update, then follow the onscreen guidance to download and install update.

For a fill list of new features in iOS 11.4 and fixes, find the official release notes below.

Other improvements and fixes

What do you think of iOS 11.4? Excited for any of these features? Feel free to leave comments.