SAM unlock solution made users happy only for a few days. Then suddenly, Apple patched the ICCID exploits and the unlocking window ended in a flash. 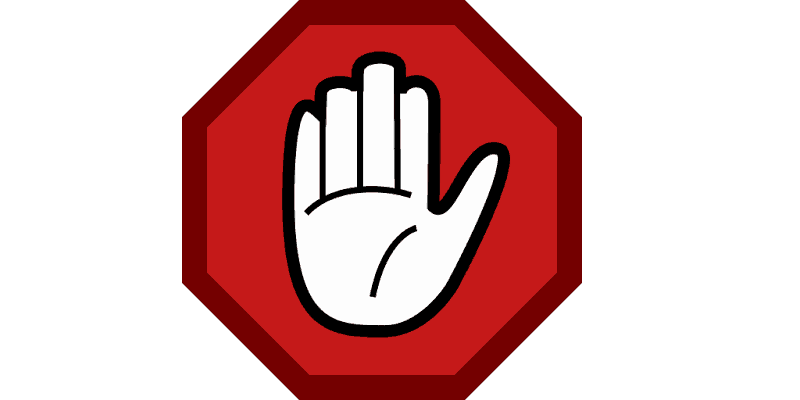 Unlockboot was very happy that many of the readers were able to unlock their iPhones via loktar_sun’s method.

Because SAM unlock method no longer existed, Gevey SIM and R-SIM 4 weren’t able to unlock the iPhone either. ApplenBerry openly stated they copied the SAM  unlock solution which gave them a negative image as they were selling the Gevey SIM for $50. While R-SIM 4 followed the same method and after death of SAM unlock, it isn’t able to provide the solution as well. iPhone 4 On T-Mobile with 3G

There is still good news for AT&T users. They can still unlock their iPhones. However, AT&T also reject imeis and send the following email and requirements which include the eligibility requirements:

AT&T Will Unlock your iPhone Under These Circumstances:

The iPhone was designed for use on AT&T’s network:

Apart from that, AT&T will unlock an iPhone for:

So at the moment, only AT&T valid customers can unlock their iPhones. Rest of us has to wait for another solution and we hope we have one like the short-lived SAM unlock tool.